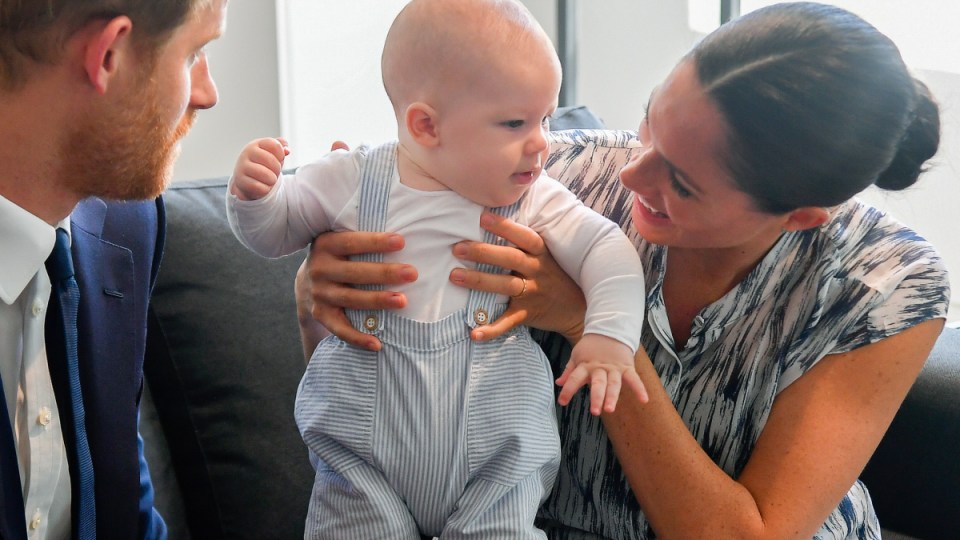 Prince Harry and wife Meghan Markle have moved again – this time into their dream family home in an upmarket city near Los Angeles.

The couple have bought a home in Santa Barbara, 160 kilometres north of Los Angeles, and moved in with 15-month-old son Archie.

“The Duke and Duchess of Sussex moved into their family home in July of this year,” a spokesperson for the couple told People magazine.

“They have settled into the quiet privacy of their community since their arrival and hope that this will be respected for their neighbours, as well as for them as a family.”

Few details have been released about the home, which is in the city’s Montecito area. Local online news site Noozhawk said “England’s Prince Harry and Meghan Markle” spent about $US16 million ($23.4 million) on the nine-bedroom residence – but they got a lot more bang for their buck than they would have in expensive areas of Los Angeles.

They will also have some A-list neighbours. Embattled TV comedian Ellen DeGeneres and her Australian-born wife Portia de Rossi live in the area, as does Veep and Seinfeld actor Julia Louis-Dreyfus.

Megastar Oprah Winfrey, who attended Harry and Meghan’s wedding at Windsor Castle in 2018, is also nearby.

Winfrey also reportedly put the couple in touch with actor Tyler Perry, whose Beverly Hills house they have lived in for much of 2020.

It is at least the Duke and Duchess of Sussex’s fifth home since they married. As newlyweds, they lived in a cottage at Kensington Palace, before moving just prior to Archie’s birth to Frogmore Cottage on the Windsor Castle estate – which had a $4.4 million renovation to suit their requirements.

They left Britain for a house on Canada’s Vancouver Island in December 2019, and returned to Britain only briefly after that. Then came the move to Perry’s Los Angeles mansion, and now their own home.

The couple quit as senior working royals at the end of March 2020, under a deal thrashed out with the Queen, Harry’s father Prince Charles and brother Prince William.

They moved to Los Angeles about the same time, shortly before President Donald Trump closed US borders due to the worsening coronavirus pandemic.

Vogue has declared that “Santa Barbara’s quiet privacy was no doubt a driving feature for the couple” in their house purchase.

Harry and Meghan are involved in multiple lawsuits against British tabloids.

In July, they took legal action to stop the sale and publication of a photo of young Archie that they said was shot at one of their homes in an invasion of privacy.

The couple have also been in the news this week with the release of a tell-all book about their lives together.

In June, the Sussexes denied they had collaborated on Finding Freedom, which has been written by royal watchers Omid Scobie and Carolyn Durand

“The Duke and Duchess of Sussex were not interviewed and did not contribute to Finding Freedom,” a statement said.

“This book is based on the authors’ own experiences as members of the royal press corps and their own independent reporting.”

Prince Harry, Meghan on the move – this time to their own home