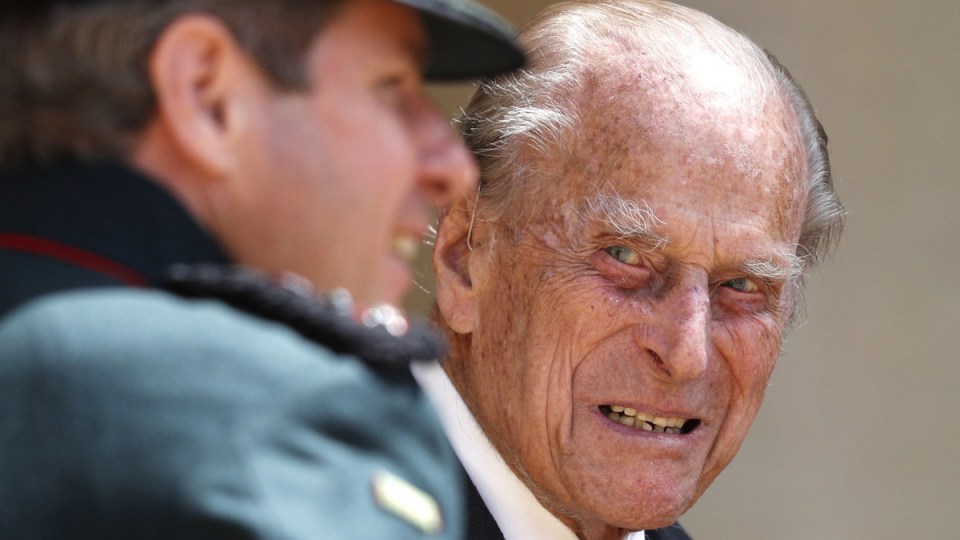 Prince Philip has made a rare public appearance, handing over a ceremonial military role to his daughter-in-law Camilla.

The 99-year-old Duke of Edinburgh has attended few engagements since announcing his retirement from most public duties in May 2017.

He made a rare appearance on Wednesday to pass his role as colonel-in-chief of the rifles regiment, which he has held for nearly 70 years, to Camilla, Prince Charles’ wife.

Philip completed his part of the handover ceremony in the grounds of Windsor Castle, the Queen’s main residence outside London.

Camilla was at her home in Highgrove House, about 160km away.

Philip had been the ceremonial head of the Rifles, now Britain’s largest army regiment, and its predecessors since 1953, the royal family said.

“The Duke was thanked for his 67 years of service and support to the regiment, before the buglers sounded the No More Parades call,” Buckingham Palace tweeted on Wednesday.

The 94-year-old Queen has also handed over some royal duties to her eldest son and heir, Prince Charles.

The Queen and husband Philip left Buckingham Palace for Windsor in April as a “sensible precaution” amid the coronavirus pandemic, the royal family said.

They plan to move to another royal residence, Balmoral Castle in Scotland, early next month for their customary summer holiday.

“The Queen and the Duke Of Edinburgh plan to move to Balmoral Castle in early August to commence their annual summer stay,” a Buckingham Palace spokesperson said on Wednesday.

“All arrangements will be in line with the relevant (coronavirus social distancing) guidelines and advice.”

Philip is the oldest and the longest-serving consort in British history, described by the Queen as her “constant strength and guide”.