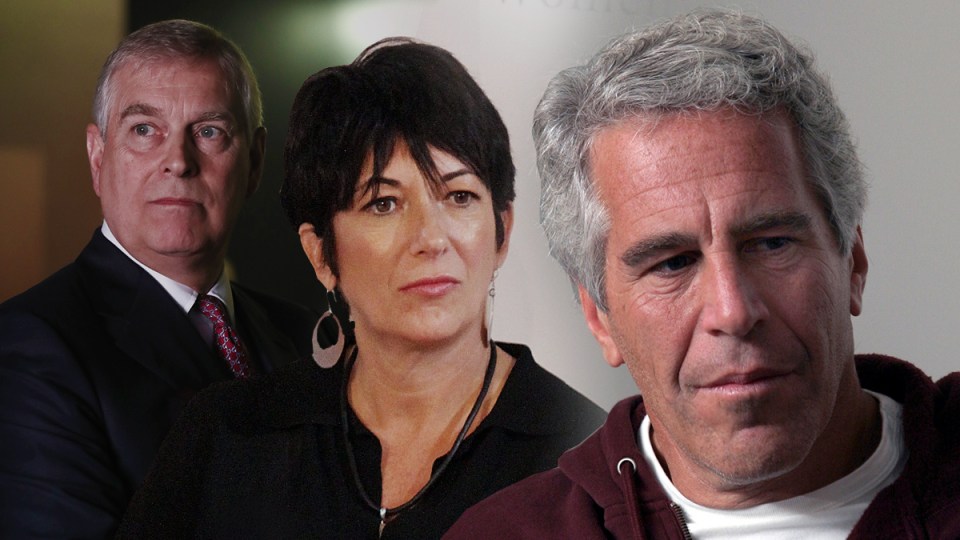 Many powerful figures, including Prince Andrew, have been implicated. Photo: Getty / TND

Prince Andrew’s legal team says he is “utterly bewildered” by US prosecutors urging him to cooperate with an investigation into his involvement in pedophile Jeffrey Epstein’s sex trafficking network.

Lawyers for the Prince, who was friends with both Epstein and Ghislaine Maxwell, told the ABC he had offered his help a number of times, denying claims he was deliberately evading US authorities.

A source close to the Prince’s legal work group told the ABC they were in touch with US authorities twice in the last month but had not had any response.

So far, multiple women have come forward accusing Epstein and a number of his high-profile and powerful friends of sex trafficking and sexual assault.

As Epstein’s perverse web of abuse continues to unravel, here is everything you need to know.

Everything you need to know about Ghislaine Maxwell, Jeffrey Epstein and Prince Andrew