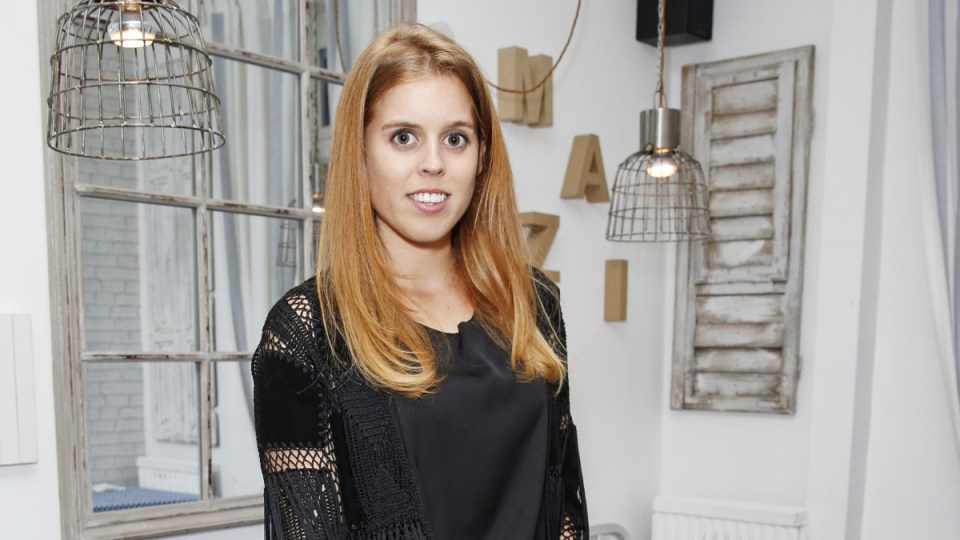 Princess Beatrice was due to tie the knot in May this year. Photo: Getty

Princess Beatrice has spoken on behalf of a UK dyslexia charity in her first public appearance since postponing her upcoming nuptials.

The organisation, Ariel Dyslexia, shared a video of the 31-year-old discussing the support that the charity is offering to clients amid the COVID-19 lockdown.

Beatrice is a patron of the charity and was diagnosed with dyslexia when she was seven years old.

Our patron, HRH Princess Beatrice, has shared a message about the support we are providing during the current crisis. Do get in touch if we can help. #dyslexia #marvellousfemaledyslexics #support

“I just wanted to send this message to say the Helen Arkell charity is open for business. Yes, they are doing things online at the moment rather than face to face, but their incredible team of specialists is here to help whenever you need them,” she said.

“Whether that is online courses, tuition sessions, or their online helpline, please get in touch. I would encourage you to look at their website and see what’s available to you.”

Earlier this month, the princess was forced to put her wedding to fiancé Edoardo Mapelli Mozzi on hold as social distancing restrictions persisted throughout the UK.

Beatrice isn’t the only royal speaking out on behalf of charities this week.

Princess Mary of Denmark made headlines for her powerful message thanking healthcare workers and promoting the use of life-saving vaccines.

H.K.H. Kronprinsessen har som protektor for World Health Organization, Regional Office for Europe i dag givet følgende statement: ⁣ ⁣ “As we enter into The European Immunization Week, we all look forward to the day when we can be protected from COVID-19 through a vaccine. But let us also use this week as a reminder of the importance of vaccination which saves millions of lives every year.”⁣ ⁣ Læs hele Kronprinsessens statement på Kongehusets hjemmeside – www.kongehuset.dk⁣ ⁣ 📸 WHO©️

“As we enter into The European Immunisation Week, we all look forward to the day when we can be protected from COVID-19 through a vaccine. But let us also use this week as a reminder of the importance of vaccination which saves millions of lives every year.

“The distinctive sounds of whooping cough; the stiff neck of tetanus and paralysed legs of polio; these are all are symptoms that today’s healthcare professionals in the WHO European Region will rarely if ever see.

“The invention of lifesaving vaccines changed the course of history and medicine forever.” said the Australian-born princess, who is a patron of WHO’s Office of the Region of Europe.

The post included snaps of the Danish princess with her grandmother, Queen Margrethe.

“It is Her Royal Highness Princess Isabella’s 13th birthday, and for today’s occasion it is a pleasure for the Crown Prince couple to share a new image of the Princess,” the Danish caption read.

The young royal is third in line to the throne behind her father, Prince Frederik, and older brother, Prince Christian.

Back in the UK, it was announced that BBC One’s Big Night In televised charity special, which featured a surprise sketch from Prince William, raised roughly £27.4m ($AUD53.2 million).

The Duke and Duchess of Cambridge and the couple’s three youngsters appeared together in the short clip alongside Stephen Fry to thank frontline healthcare workers.

Other big name Brits, including David Tennant and Little Britain‘s Matt Lucas and David Walliams also appeared in the special.

Dyslexia, vaccines and 13 birthday candles: What the royals have been up to