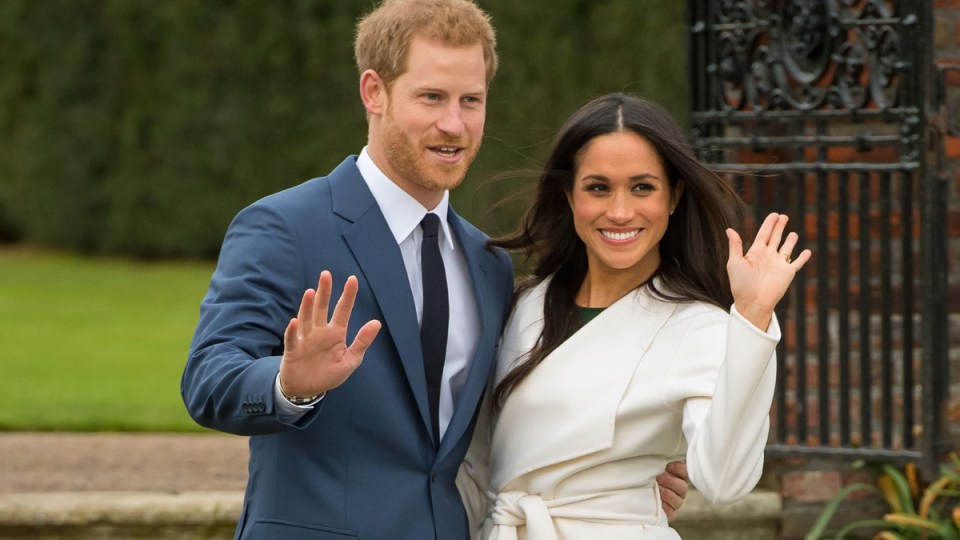 The Sussexes are ditching the thermal underwear as they swap icy Canada for sunny LA. Photo: AAP

Prince Harry and Meghan Markle have left their Vancouver Island home in Canada and relocated to Los Angeles.

The Duke and Duchess of Sussex had been living in Canada since November last year, and stayed on after they announced they would be stepping back from royal duties in January.

But now the couple and 10-month-old son Archie have uprooted once again and moved to LA, making the shift shortly before President Donald Trump closed US borders on March 18.

Sources close to the Sussexes report the move had been on the cards for some time.

A source reportedly told People that Harry and Meghan had no intention of moving back to Canada or to the UK.

“Harry is looking straight ahead at his future with his family,” the source said. “They will be spending time in California … He’s not looking back.”

The Duchess is said to have a strong support system of close friends in LA. Her mother, Doria Ragland, also lives there, where she works as a social worker.

This comes as Meghan returns to showbiz after lending her voice to an documentary about elephants for Disney. On Friday, Disneynature announced on Twitter that the project, titled Elephant, would be available for streaming on DisneyPlus from April 3.

Disneynature’s Elephant, an Original Movie narrated by Meghan, The Duchess of Sussex, starts streaming April 3, only on #DisneyPlus. pic.twitter.com/dGZkgdBnP5

The move to LA came just days before Harry’s father, Prince Charles, confirmed he has been diagnosed with coronavirus.

A statement released on his behalf announced that he and Camilla, the Duchess of Cornwall, are self-isolating at Balmoral castle in Scotland.

The 71-year-old is said to be showing mild symptoms, “but otherwise remains in good health” the statement read.

Camilla has tested negative for the virus.

He is the second royal to have contracted COVID-19, after Prince Albert announced he had tested positive on March 20.

Both Prince Albert and Prince Charles attended a WaterAid event together on March 10.

Prince Harry and Meghan Markle make the move to LA