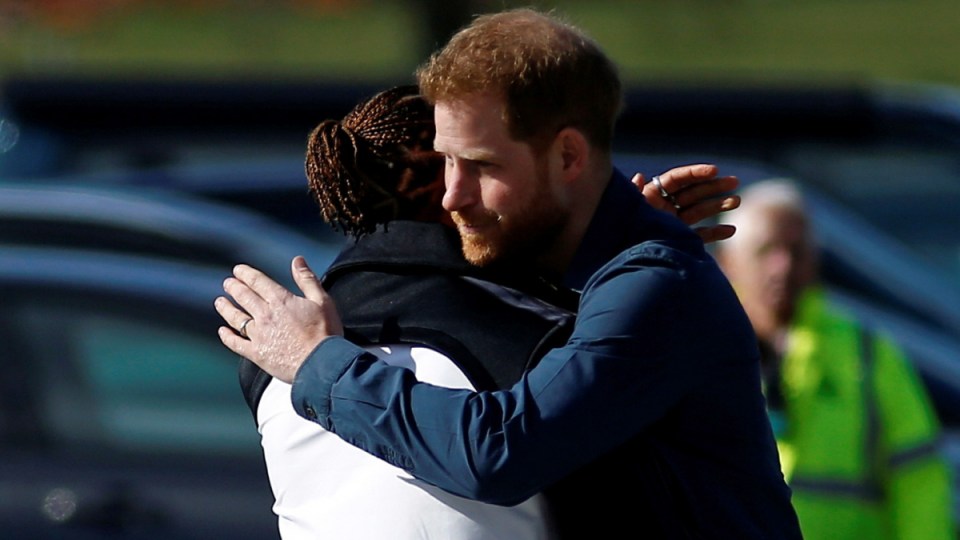 Prince Harry and Meghan Markle are reportedly taking “necessary precautions” amid reports that he might have been exposed to coronavirus during his last round on royal engagements in Britain.

The couple are back in their Canadian hideaway with their baby son, Archie, after a whirlwind of official outings – where they are said to be “taking government advice” about COVID-19.

Prince Harry’s possible exposure came at the opening of the Silverstone Experience Centre on March 6, where he hugged Formula One driver Lewis Hamilton.

Two days earlier, Hamilton appeared at the charity events in London alongside actor Idris Elba and wife of the Canadian prime minister Sophie Grégoire Trudeau. Both have since confirmed they have tested positive for COVID-19.

Hamilton has not yet commented on whether he has been tested.

“Like everyone, [Meghan and Harry] are taking government advice, and if and when they are specifically made aware of being in contact with someone who has tested positive they will act accordingly,” a royal source told People magazine.

On Tuesday, Canada – which then had nearly 450 confirmed cases of the coronavirus – closed its borders to anyone except citizens, permanent residents and US citizens.

“We will be denying entry to Canada to people who are not Canadian citizens, or permanent residents,” Mr Trudeau said.

“This measure will carve out some designated exceptions including for air crews, diplomats, immediate family members of Canadian citizens, and at this time, US citizens.”

It is not known what that means for Prince Harry, as he does not fit any of those designations.

Meanwhile, the Queen has cancelled garden parties at London’s Buckingham Palace and will leave the palace on Thursday for Windsor Castle as a “sensible precaution” amid Britain’s coronavirus outbreak.

Several meetings at Buckingham Palace this week, including the Queen’s audience with British Prime Minister Boris Johnson, would go ahead as as planned, it said.

“Her Majesty will move to Windsor Castle for the Easter period on Thursday, March 19, one week earlier than planned,” the palace said.

“It is likely the Queen will stay there beyond the Easter period.”

It said the changes to the 93-year-old monarch’s plans were made “as a sensible precaution and for practical reasons in the current circumstances”.

Officials are are also concerned for the 98-year-old Duke of Edinburgh, who since retiring spends most of his time on the Queen’s Sandringham estate in Norfolk.

Other events expected to be attended by the Queen and other members of the royal family, as well as large numbers of people, in coming months will be cancelled or postponed.

They include five garden parties scheduled from May at Buckingham Palace, and investitures (where people are presented with awards such as knighthoods by a senior royal).

The palace said said further announcements would be made “in consultation with government” on the annual Trooping the Colour, held in June to mark the Queen’s official birthday; the 75th anniversary of VE (Victory in Europe) Day; and a planned state visit by the Japanese emperor.