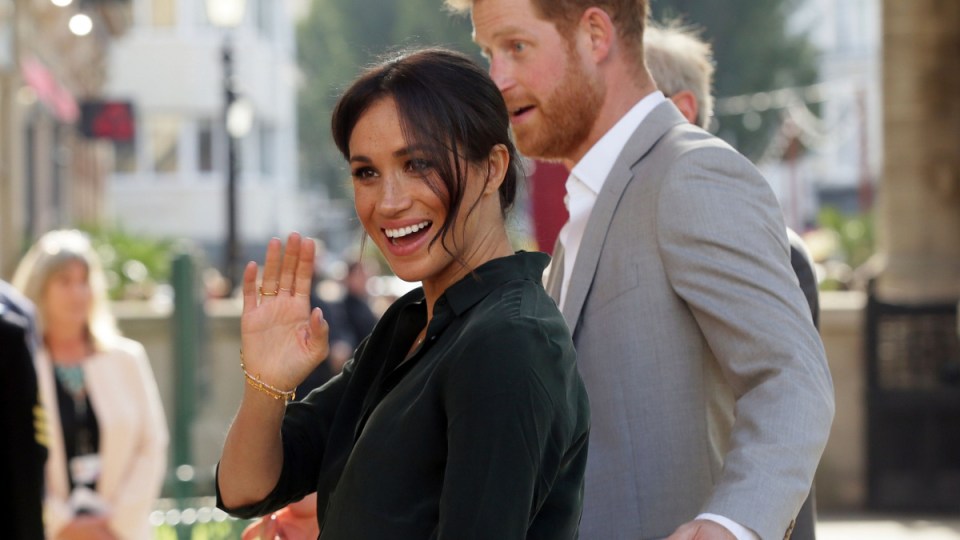 Prince Harry and Meghan Markle will step back from senior royal duties at the end of March.

From April 1 they will instead be represented through their charity foundation in the UK.

The Duke and Duchess of Sussex will no longer maintain an office at Buckingham Palace, a spokesperson for the couple announced.

The couple, who announced their decision to step down as senior royals last month, are currently in North America.

They will return to the UK at the end of February for a series of engagements, including a music festival at Royal Albert Hall and a Commonwealth Day service at Westminster Abbey on March 9.

Harry is also expected to attend the London Marathon in April, where he is a patron, as well as being joined by Meghan at the Invictus Games in The Hague, Netherlands in May.

The couple will retain their Royal Highness (HRH) titles but they will not be used, and it is understood the use of the word “royal” is still under negotiation between them and the royal family.

They will split their time between the UK and North America, and their spokesperson said they would be in the UK “regularly”.

Prince Harry’s honorary military positions will be suspended but he will retain his ranks of major, lieutenant-commander and squadron leader.

A 12-month review undertaken following the announcement is still underway and Harry’s roles will not be filled by anyone else during that time.