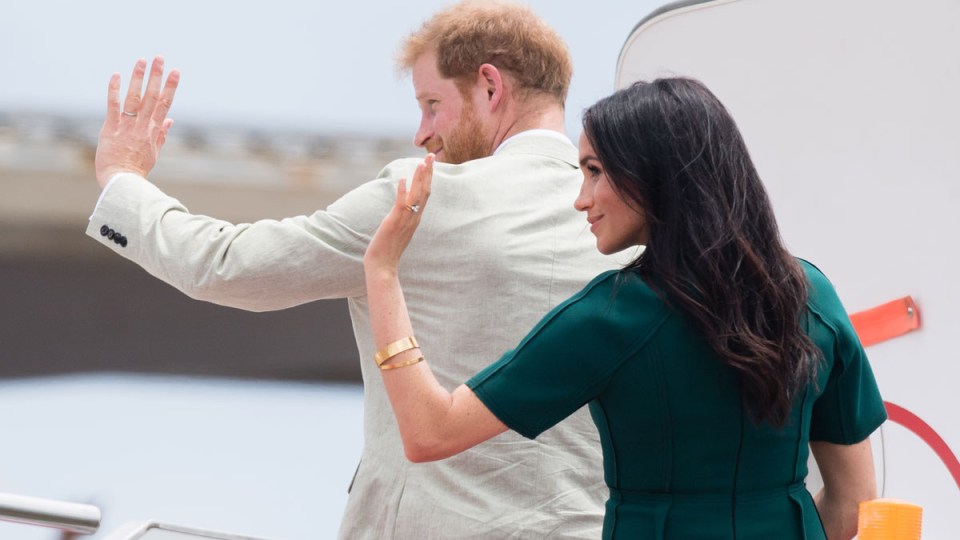 Meghan and Harry did not join the royals for Christmas. Photo: Getty

The Queen has summoned her family for a crisis meeting to discuss the future roles of the Duke and Duchess of Sussex.

The head of state will be joined at her private Norfolk estate of Sandringham by Prince Charles and Prince William for the crunch meeting – where the “next steps” will be decided, a source has told the PA news agency.

It will be the first time the four will have met since the issue engulfed the royal family, and it is thought Charles will be traveling from Birkhall in Scotland, William from his Kensington Palace apartment and Harry from Frogmore Cottage near Windsor Castle.

Before them will be a range of options, and it is likely the royals will try to come to some agreement before the meeting ends to stop the immediate crisis causing lasting damage to the monarchy.

Harry and Meghan are said to have left the Queen and senior royals feeling “hurt” by their bombshell announcement they plan to step back as senior royals, become financially independent and split their time between the UK and North America.

On Thursday, the Queen, Charles and William gave orders for their households to work with the Sussexes’ team to quickly find a “workable solution” to their desire to change the direction of their royal lives, but still support the Queen.

A royal source said: “The family will gather on Monday at Sandringham to talk things through, attended by Her Majesty, the Prince of Wales, the Duke of Cambridge and the Duke of Sussex.

“Following a series of meetings and consultations across the last few days, there are a range of possibilities for the family to review which take into account the thinking the Sussexes outlined earlier in the week.

“As we have said previously, making a change to the working life and role in the monarchy for the Duke and Duchess of Sussex requires complex and thoughtful discussions.

“Next steps will be agreed at the meeting, the request for this to be resolved at pace is still her Majesty’s wish – the aim remains days not weeks.

“There is genuine agreement and understanding that any decision will take time to be implemented.”

Meghan flew to Canada a few days ago where she spent an extended festive break with Harry and baby son Archie in the province of British Columbia.

She is with her child, but the source said it is hoped the duchess will be able to participate remotely in the meeting.

Royals in emergency meeting over Meghan and Harry split