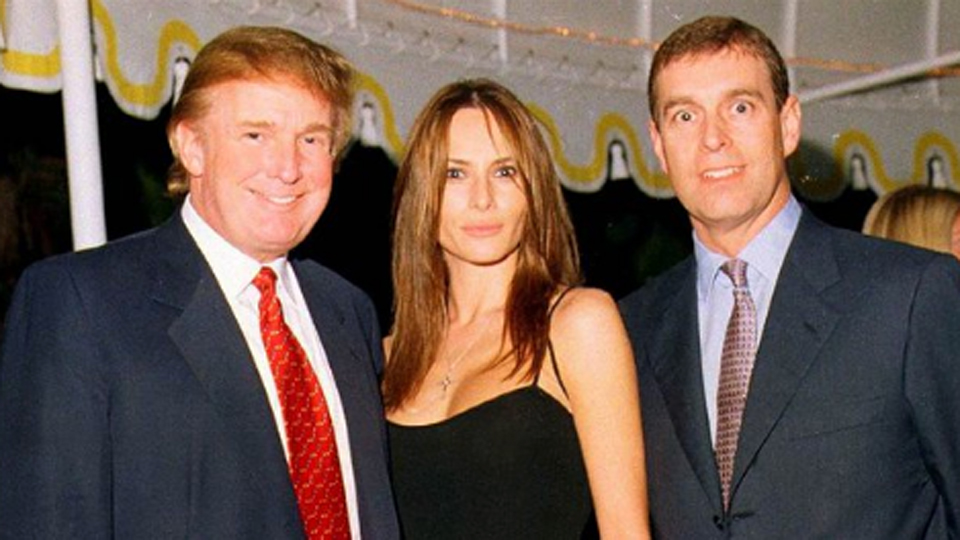 Three weeks on from his disastrous Newsnight interview, the Duke of York has been defended by friends who doubt claims he was seen dancing with a 17-year-old ‘sex slave’ at London’s Tramp nightclub.

Sources told The Telegraph Prince Andrew dropped into Tramp “a lot” at the time and argue while witnesses might have seen him, they can’t be definite about which females he was dancing with on which night.

The friends say the witnesses’ claims are muddied by Andrew’s party habits.

He was a guest at a bash at the exclusive venue three days after Virginia Roberts Giuffre has alleged he was “sweating” all over her on the dance floor before she was ordered to have sex with him.

Lisa Bloom, a lawyer acting for five alleged victims of dead pedophile Jeffrey Epstein, said two witnesses contacted her to say they saw the duke dancing with Ms Giuffre on March 10, 2001 at Tramp.

“The woman was in Tramp with a friend who said, ‘Look, there’s Prince Andrew … he was with a young woman she now knows was Virginia Roberts,” Ms Bloom told the Mail on Sunday.

But the Andrew friends have pointed out that on March 13 he was photographed at the club at a 40th birthday party for racing tycoon Robert Sanger’s son Guy Sangster.

A snap of him with Guy’s wife Fiona Sangster was featured in British society bible Tatler.

The duke’s plus one for the evening was his ex-wife Sarah Ferguson.

A source said 18 years on, while witnesses would remember seeing the duke because of his fame, they would be unlikely to be sure the woman he was with was not just a female friend.

Meanwhile, Andrew, 59, was summoned to the Queen’s Norfolk estate of Sandringham last week for a summit with his father Prince Philip and brother Prince Charles, according to The Sun.

Despite claims he was “read the riot act” for his failure to distance himself from Epstein or show sympathy for alleged victims, Andrew will join senior royals for a Christmas Day church service.

It will be his first public outing since the BBC turn saw him sacked from royal duties and lose charitable sponsors.

He was notably absent last week when his family hosted NATO leaders at Buckingham Palace.

Most family members walk to St Mary Magdalene Church on the Sandringham estate before heading back for lunch.

“The Duke of York is still a part of the royal family,” a royals source told The Sunday Times.

Previous reports said the duke could be missing from the service because of fears it would become a target for sex abuse campaigners who could cause “further embarrassment” to the royals.

The same reason was given on Monday (Australian time) for the reported cancellation of Beatrice and fiance Edoardo Mapelli Mozzo’s engagement party.

Beatrice and the property developer, 36, had sent out invitations for a December 18 event at fashionable Chiltern Firehouse, according to The Sun.

“Bea has had to change the date … because of fears there will be too many photographers outside – looking for [Andrew],” a source told the Mail on Sunday.

Beatrice figured a second time in a new Andrew situation when a photo emerged of Epstein, Ghislaine Maxwell and Harvey Weinstein – the former film studio boss facing rape charges which he denies – at her 18th birthday party in July 2006.

The trio wore fancy dress to the Windsor Castle birthday, which fell after Florida police had prepared an arrest warrant for Epstein on child sex charges.