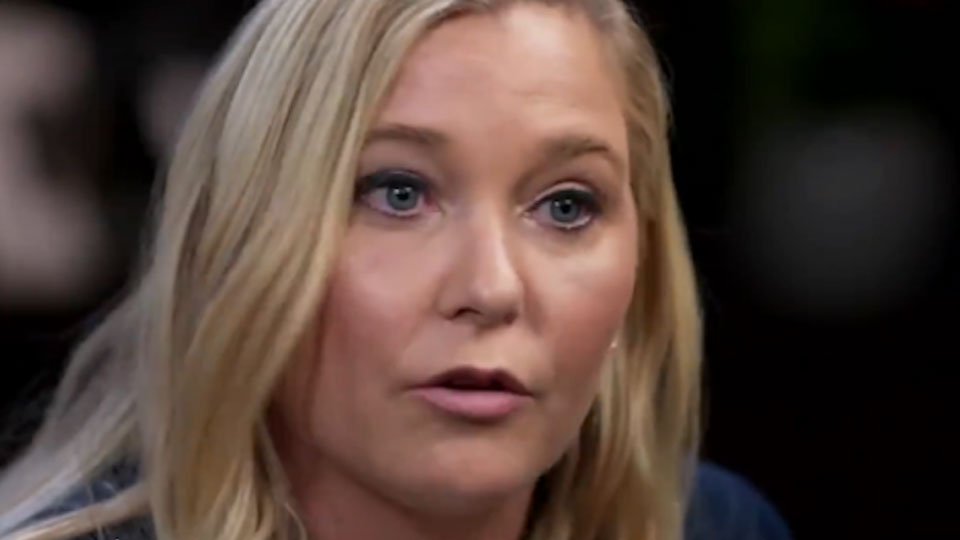 Prince Andrew sex accuser Virginia Roberts Giuffre should be “put on the rack” by the BBC, according to friends of the beleaguered royal’s ex-wife Sarah Ferguson.

Ms Giuffre, who lives in Australia with her husband and children, has agreed to an interview with the British broadcaster’s Panorama show.

The sit down will be aired on Monday, December 2 (UK time.)

Now 35, she has alleged she was forced to have sex with the Duke of York, 59, three times when she was 17 in 2001, and was trafficked by his convicted sex offender friend Jeffrey Epstein.

The duke and Buckingham Palace have repeatedly denied the accusations.

Those in the inner circle of the Duchess of York, who is still so close to her ex 23 years after they divorced they still live together in Windsor Royal Lodge, have called for Ms Giuffre to face the same sort of grilling Andrew did in his disastrous Newsnight interview.

“She should be properly cross examined on all the evidence that doesn’t stack up. She should be put on the rack,” a Sarah friend told The Telegraph.

“The BBC cannot drill him as they did and just believe her when there are lots of inconsistencies.”

One question Ms Giuffre should face on Panorama is how much money she received for the infamous photo of her with Prince Andrew, the friend said, adding they believed it had sold for nearly $285,000.

Ms Giuffre is understood to have handed the original photo to the FBI. She is co-operating with its ongoing probe into Epstein’s sex trafficking ring after his August suicide in a New York jail.

The Panorama investigation will also include an investigation into how seriously the London Metropolitan Police took claims a teenager was trafficked to the UK to have sex with the duke.

The allegations, now known to have been made by Ms Giuffre, were reportedly examined by Scotland Yard in 2015.

In 2016, lawyers for Ms Giuffre are believed to have independently contacted the force.

At the time, the Met decided not to pursue a full investigation.

Now, the Victims’ Commissioner is demanding that decision be explained.

In August, Channel 4 News in the UK reported the force “refused to answer detailed questions about the allegations” and whether they ever spoke to Epstein, Andrew, anyone from the royal household or alleged Epstein ‘procurer’ Ghislaine Maxwell.

Former society figure Ms Maxwell – the woman in the background of the photo of the prince and Ms Giuffre – is preparing to speak about her links to the late pedophile, according to reports.

She “has no option” but to talk to the FBI or media about her “guilt by association” with Epstein, a source told The Sun.

Prince Andrew was sacked from all royal public duties for the “foreseeable future” when charities and sponsors deserted him after the disastrous interview.

His office at Buckingham Palace was packed up and a lavish 60th birthday party planned for February cancelled abruptly by the Queen, according to reports.

Prince William is said to not “be a fan” of his uncle and reportedly had a hand in Andrew’s exile.

More pain could be to come.

Amid claims a subpoena for Andrew to testify under oath is “imminent”, he may face an uncomfortable confrontation with his brother Prince Charles this week.

The Prince of Wales returns to London on Tuesday (UK time) after a 12-day official tour and is expected to command the Duke of York front up for a dressing down.

Charles, 71, is willing to remove his brother from senior ranks to “ensure there is no further collateral damage” to the royal family, according to The Telegraph.

The stunning exile could be permanent.

Andrew’s “entire public existence has been wiped out by his own behaviour,” royals historian and author Robert Lacey told People.

The distancing of the monarchy from one of its own “shows that the royals can move very swiftly and very ruthlessly”, Lacey said.