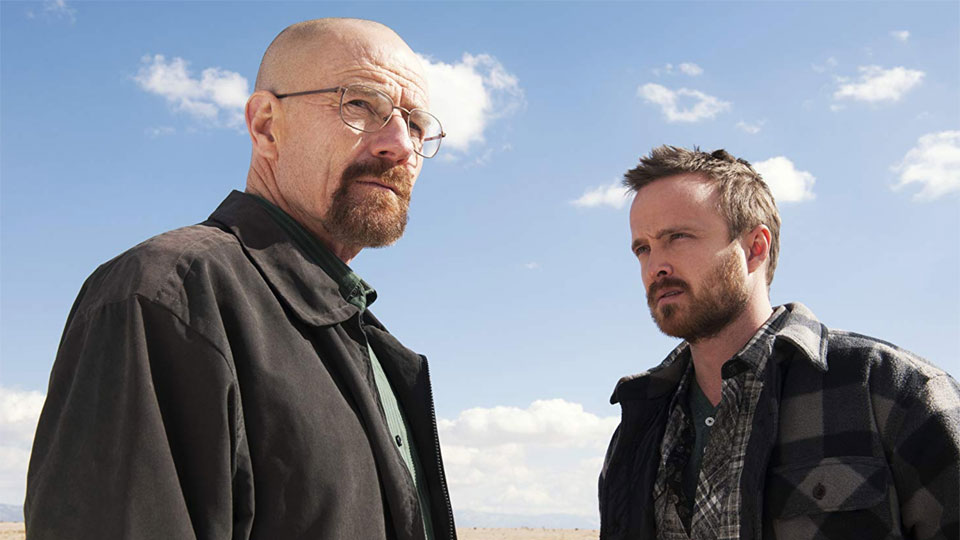 Bronze statues of mythical methamphetamine cookers Walter White and Jesse Pinkman have been installed at a convention centre in Albuquerque to celebrate the Breaking Bad TV series and its entertainment legacy, winning qualified applause in a city that played its own gritty supporting role.

The 2008-2013 show and its ongoing prequel, Better Call Saul, helped fuel a renaissance in filmmaking across New Mexico, while also cutting close to Albuquerque’s real-life struggles with drug addiction and crime.

Gilligan said he recognised that the statues of “two fictional, infamous meth dealers” won’t be universally cherished in New Mexico.

“In all seriousness, no doubt some folks are going to say, ‘Wow, just what our city needed.’ And I get that,” Gillian said on Friday.

“I see two of the finest actors America has ever produced. I see them, in character, as two larger-than-life tragic figures, cautionary tales.”

The show and its iconic lead characters already are lionised on T-shirts and merchandise, while tour guides in Albuquerque shepherd fans to former film locations in a replica of the RV from the show that doubled as a meth lab.

New Mexico has long struggled against the toll of addiction, with more than 43,000 deaths linked to alcohol and drug overdoses in the last three decades. Albuquerque also currently contends with a record-setting spate of homicides.

Mayor Keller heralded the positive economic impact of Breaking Bad and Better Call Saul on Albuquerque, acknowledging the dollars and delight it brings to a city he jokingly called “Tamale-wood”.

“While the stories might be fictional … jobs are real every single day,” Keller said. “The city is also a character … We see ourselves in so many ways, good and bad.”

Republican state representative Rod Montoya said he admires Cranston as an actor but that the statues bring the wrong kind of attention.

“We’re going down the road of literally glorifying meth makers?”

Politicians in New Mexico have pinned their hopes on the film industry to boost economic opportunity in a state with the highest unemployment rate in the nation.