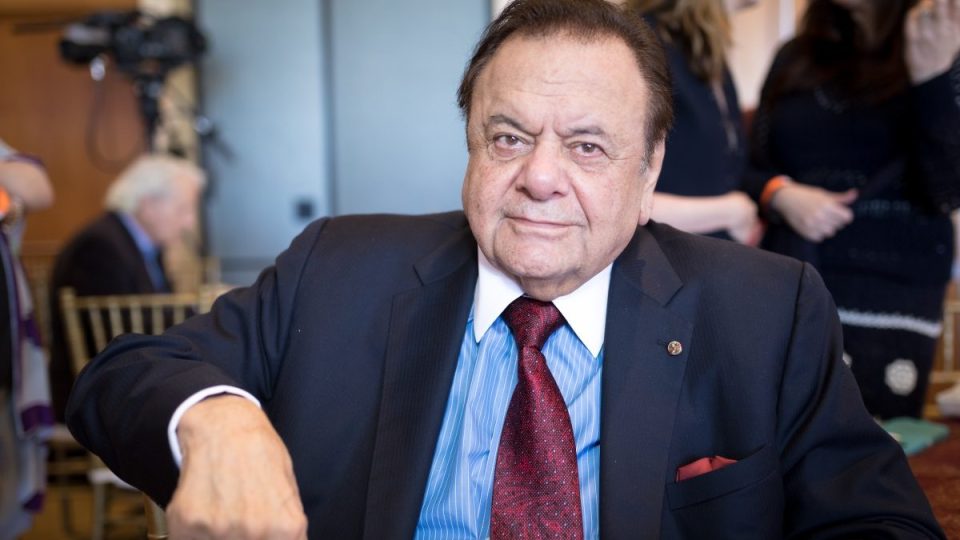 Most famous for his roles in Goodfellas and Law and Order, US actor Paul Sorvino has died at 83. Photo: Getty

Paul Sorvino, who played the role of gangster Paulie Cicero in classic mob movie Goodfellas, has died at the age of 83, a spokesperson for the actor says.

Sorvino, also known for portraying police sergeant Phil Cerretta on TV series Law and Order in the 1990s, worked in film and television for more than 50 years.

“I am completely devastated. The love of my life and the most wonderful man who has ever lived is gone. I am heartbroken,” his wife Dee Dee Sorvino wrote on Twitter on Monday.

Sorvino died at the Mayo Clinic in Jacksonville, Florida, of natural causes, the spokesperson said.

Born in Brooklyn in 1939, Sorvino studied music and originally wanted to become an opera singer before he turned to acting.

Sorvino was the father to three children including Oscar-winning actor Mira Sorvino.