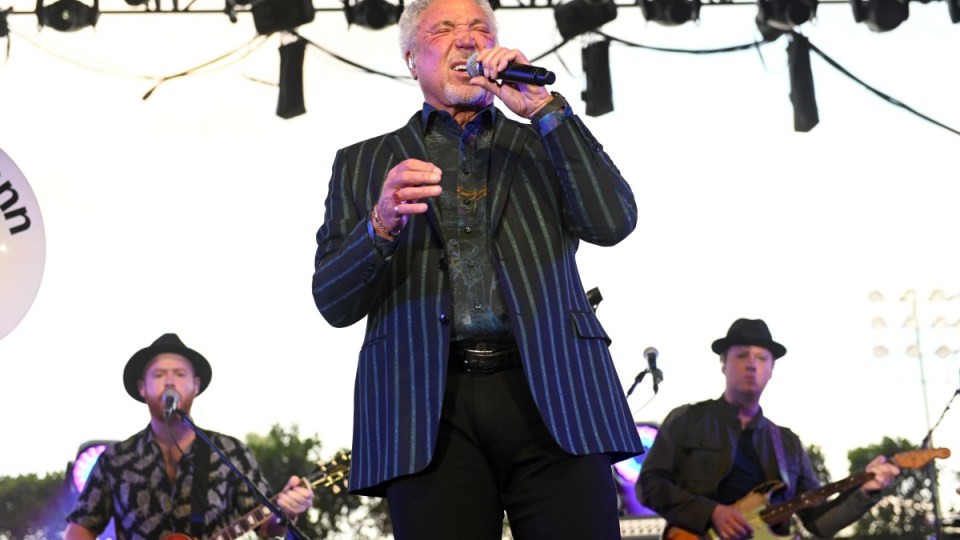 Legendary singer Sir Tom Jones has been forced to postpone a concert after suffering a worrying medical incident just minutes before he was due to take the stage.

The 82-year-old Welsh singer reportedly fell ill just an hour before he was scheduled to perform in Budapest as part of his Surrounded by Time tour on Tuesday night (local time).

The abrupt change of plans in Hungary sparked rumours Jones had collapsed backstage. But, through his official Twitter account, he denied that – blaming the cancellation on viral laryngitis.

“I travelled last night from the UK to Budapest and woke this morning an uncomfortable throat,” he wrote.

“A specialist came to visit and diagnosed ‘viral laryngitis’.

“He strongly advised postponing this evening’s show and prescribed medication and vocal rest.

“I did not ‘collapse’ anywhere at any time, that is pure rumour.”

The Budapest concert replaced a performance Jones had been scheduled to give in Kyiv, which was moved due to the ongoing war in Ukraine.

“Hopefully the inflammation will calm soon as I am looking forward to continuing my wonderful summer tour,” he wrote on Tuesday.

“Unfortunately the show had to be cancelled at the last minute, and for that I am very sorry.”

Jones is also due to perform in Germany, Croatia, Italy, Luxembourg, Norway and Belgium in coming weeks. The Budapest show has been rescheduled to August 16.