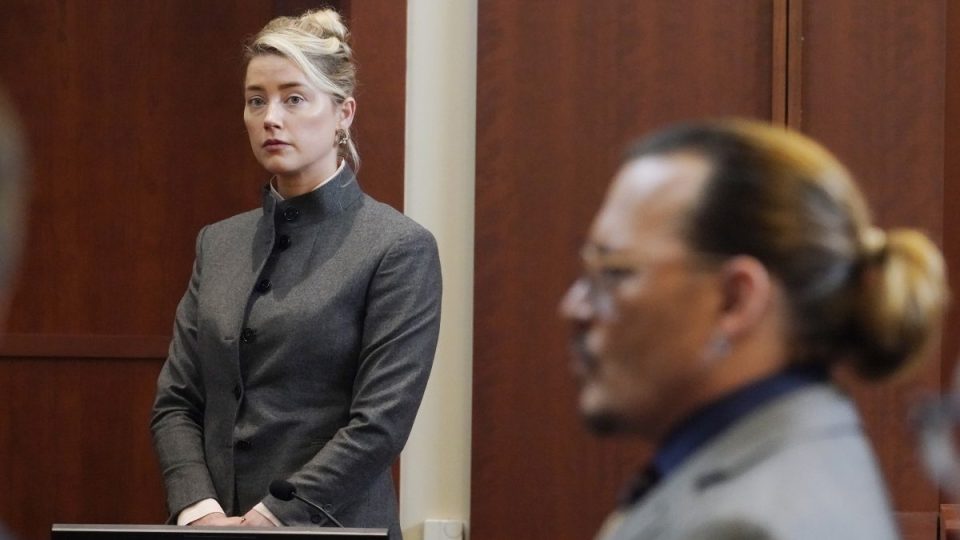 Johnny Depp's lawyers dispute claims from attorneys representing the actor's ex-wife that a recent $US10m defamation judgment should be set aside. Photo: AAP

Lawyers for Johnny Depp are urging a Virginia judge to leave his $US10 million ($15 million) defamation judgment intact after attorneys for his ex-wife, Amber Heard, asked for the verdict to be set aside on multiple grounds, including an apparent case of mistaken identity with one of the jurors.

In court papers filed on Monday, Depp’s lawyers dispute arguments from Heard’s team that the jury’s verdict was nonsensical and unfounded.

They also say the Heard team’s complaints about the juror’s identity are irrelevant.

Last month, a civil jury in Fairfax awarded $US10.35 million to Depp after they found he was defamed by Heard when she wrote a 2018 op-ed piece in The Washington Post about domestic violence.

The jury also awarded $US2 million to Heard on her counterclaim she was defamed by one of Depp’s attorneys after he called her allegations a hoax.

Heard’s lawyers filed motions earlier this month asking the judge to toss out the verdicts on a variety of legal theories.

They argue there was nothing inconsistent in the fact the jury awarded judgments in favour of both Depp and Heard.

They said the jury verdict form allowed jurors to be very specific about which statements were libellous, and the verdict makes sense when you look at the specific statements cited by the jury.

As for the confusion over the juror’s identity, Depp’s lawyers say it is too late for Heard’s team to object.

According to court papers, a summons went out to a 77-year-old man. But the man who responded in his place was his 52-year-old son, who has the same name and lives at the same address.

Depp’s lawyers argue that if Heard’s team had concerns, they should have spoken up at the time because it was apparent that the man who served was not 77 years old, even though court paperwork described him as such.

Judge Penney Azcarate has not yet indicated if she plans to hold a hearing to hear arguments on the motions to set aside the verdict.

The verdict in Depp’s favour in Virginia came about two years after a similar trial in the United Kingdom in which Depp sued a British tabloid after he was described as a “wife beater”.

The judge in that case ruled in the newspaper’s favour in 2020 after finding Heard was telling the truth in her descriptions of abuse.

Jurors in the Virginia case were not told the judge in the British case had ruled against Depp.