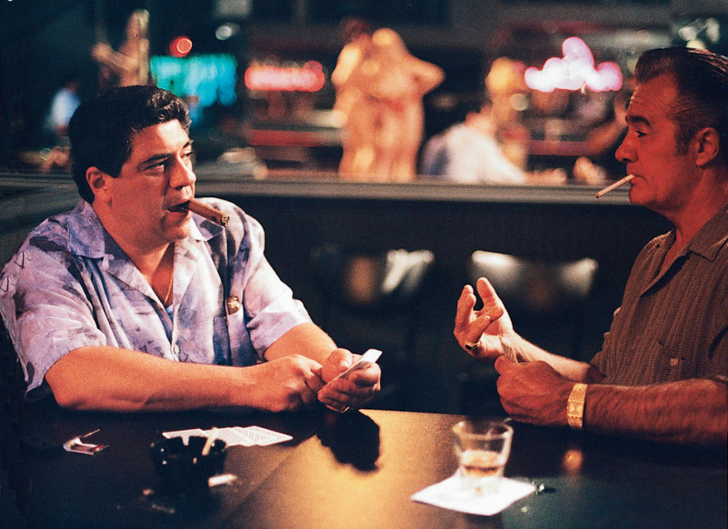 The actor, who appeared in all six seasons of The Sopranos alongside James Gandolfini and Edie Falco, died on Friday morning.

Sirico also starred in other gangster films and shows including Lilyhammer, A Bronx Tale and Goodfellas.

A statement posted on Facebook by his brother Robert Sirico thanked fans for their condolences and asked for privacy following the news.

“It is with great sadness, but with incredible pride, love and a whole lot of fond memories, that the family of Gennaro Anthony ‘Tony’ Sirico wishes to inform you of his death on the morning of July 8, 2022,” the statement read.

Sirico is survived by his two children, Joanne Sirico Bello and Richard Sirico.

Born on July 29, 1942, in New York, prior to taking up acting he was convicted of several crimes and arrested more than 20 times.

His past influenced his acting career and he was well known for his portrayal of unsavoury characters in films.

As well as The Sopranos and Goodfellas, he appeared in Mob Queen, Mighty Aphrodite, Love and Money, Fingers, The One Man Jury, Defiance, The Last Fight and Innocent Blood, among others.

He also played policemen in the films Dead Presidents and Deconstructing Harry.

In 2013 he appeared in three episodes of the US cartoon Family Guy as the voice of Vinny Griffin, the family’s pet dog.