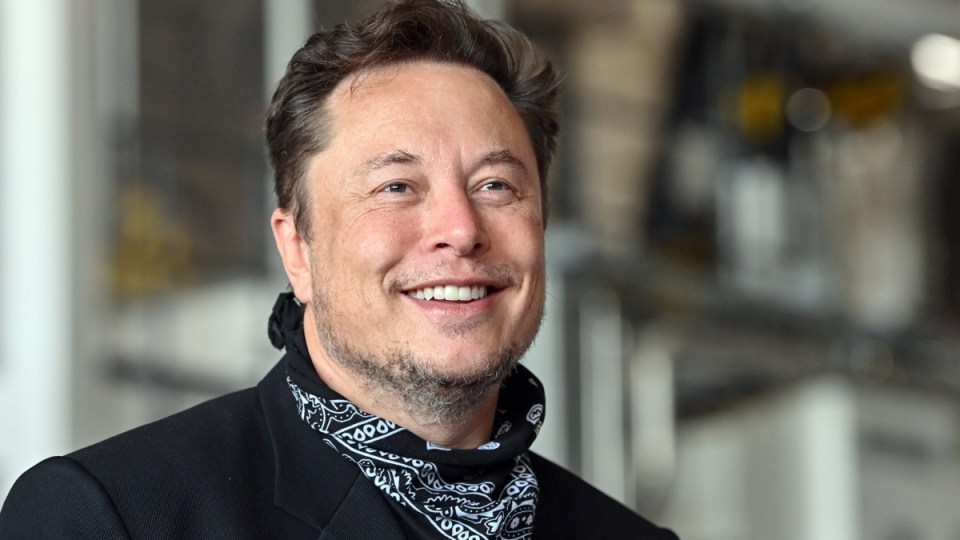 Billionaire Elon Musk has hit back after his pale physique was mocked online. Photo: Getty

In April, Mr Musk and Ms Zilis filed a petition to change the name of the twins to “have their father’s last name” and contain their mother’s last name as part of their middle names, the report said, citing court documents.

A month later, a Texas judge approved the petition, the report added.

A court docket summary on the Westlaw legal research service showed a judge signed an “Order Changing the Names Of Multiple Children” on May 11 following a name change petition from Mr Musk and Ms Zilis, made on April 25 this year.

Without citing any source, the report said Ms Zillis had recently been named as one of the people Mr Musk could tap to run Twitter on the completion of his proposed $US44 billion ($65 billion) acquisition.

Ms Zilis, 36, is identified on her LinkedIn profile as director of operations and special projects at Neuralink, which is co-founded and chaired by Mr Musk, 51.

She started at the company in May 2017. In the same month, she was named a project director in artificial intelligence at Tesla, where she worked until 2019.

She also serves as a board member at artificial-intelligence research firm OpenAI, which was co-founded by Mr Musk, according to her profile.

The news of the twins’ arrival brings Musk’s total count of children to nine – including one born apparently within a month of Ms Zilis’ twins.

Mr Musk and Grimes’ second child was born via surrogate last December. Her birth was revealed only in March, when a Vanity Fair journalist heard a baby crying while interviewing Grimes.

Her birth came just a few weeks after a report from Page Six in September last year in which Mr Musk said he and Grimes were “semi-separated”.

Neither Mr Musk nor Ms Zilis responded to requests for comment.