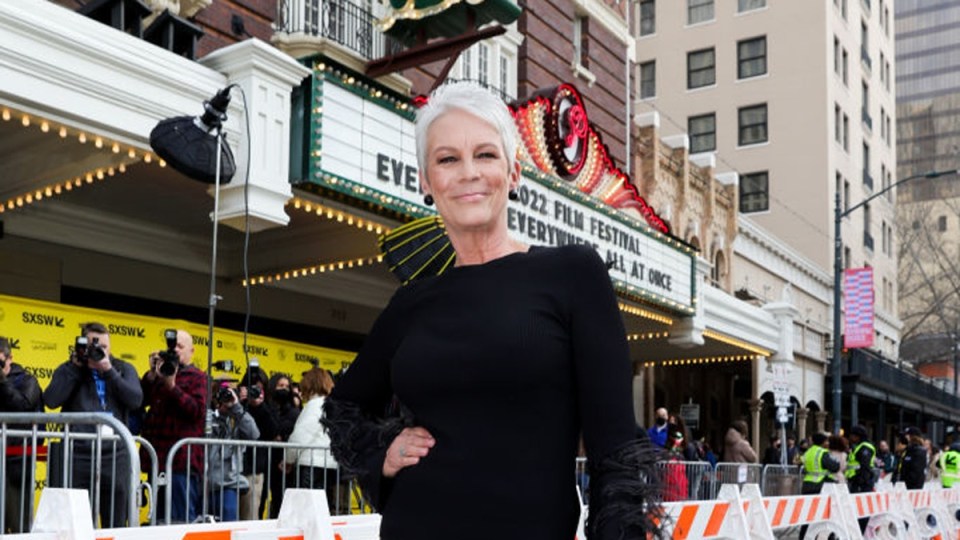 Could Jamie Lee Curtis be coming to Sydney? She was among the stars at the 2022 SXSW Conference. Photo: Getty

South by Southwest [SXSW] – one of the world’s most iconic cultural events – is heading to Sydney in October 2023 in what will be the first edition of the festival outside the United States.

Celebrating technology, film, music, education and culture, the Texas-based festival started 35 years ago in a back room of the Austin Chronicle newspaper.

It has since become one of the most revered annual festivals in North America, with previous panels hosted by the likes of former US president Barack Obama, film director Steven Spielberg, Foo Fighters frontman Dave Grohl and the late raconteur Anthony Bourdain.

Although the Sydney line-up is a long way off, with up-and-coming musicians, stars, celebrities, tech experts, and movie studios required to lodge applications to attend and perform, it’s expected the event will host some of “the world’s most inspired thinkers and creatives”.

ARIA chief executive Annabelle Herd said the decision to lock in Sydney to host up to 1000 experiences – which will include summits, product demonstrations, artist performances, screenings, live gaming sessions and network events – was a “game changer”.

“This is incredibly exciting news,” she said.

“As perhaps the largest-scale event since the Sydney 2000 Olympics, SXSW presents a real opportunity for Australia to lead the global discussion in future trends, innovation and the value of the creative economy.

“The intertwined role of music in all of these pursuits is constantly evolving, and I cannot imagine a better forum to explore the truly significant cultural and economic impact music will have over the coming decades.”

Co-founder of SXSW, Roland Swenson, said the Sydney extravaganza will be a collaboration with TEG, the New South Wales government, and Destination NSW.

It will also be the base for the annual Asia Pacific instalment of SXSW.

“The purpose of SXSW is to help creative people achieve their goals, and Sydney is the ideal city to serve as a home for the cross-collaboration that exists within the many industries we bring together,” Mr Swenson said.

Group CEO of TEG and event producer for SXSW Sydney, Geoff Jones, added: “SXSW is an event without equal internationally that has launched the careers of so many creative professionals.”

Australian filmmaker Baz Luhrmann, who made the films Elvis, The Great Gatsby, and Moulin Rouge!, also threw his support behind the announcement.

“The thing about South By Southwest is it removes the line between what is music, what is film, what is gaming,” he was quoted as saying by The Sydney Morning Herald.

“What it’s really about is what is creativity, what is culture and the idea that you bring this confluence of all those cultural elements together in a city like Sydney.

“And when I think about the fact that we are positioned so much on the Asian Pacific rim, and that we are a crossroads, I can’t even imagine how exciting it’s going to be to have South By Southwest in the only other place in the world to have it, in Sydney.”

Who has performed at SXSW in the past?

With a festival spanning nine days every year, there are literally thousands of performers gracing the theatres, stages, runways, auditoriums and streets.

And the festival has had a forum for audience participation and interaction for decades.

In a hint of what might be on the agenda in Sydney, between October 15 and 22 next year, former US president Barack Obama gave a speech in 2016 that focused on technology’s role in civic life.

According to NPR, Mr Obama, who was interviewed by the editor of the Texas Tribune, Evan Smith, said low voter turnout was an area in which technology could improve citizens’ participation in government.

He said it was “easier to order a pizza than to vote”, and that we need to think about how to “redesign our systems so that we don’t have 50 per cent or 55 per cent voter participation in presidential elections”.

Mr Obama also called on government and private companies to work together, and said it was vital to “create systems that make government more responsive and make it work better”.

Three years later, US actress and Hollywood royalty Gwyneth Paltrow (Iron Man franchise, Shallow Hal), told the SWSX audience about her email exchange with Amazon’s Jeff Bezos and her desire to sit down with him and talk about her lifestyle company.

She also revealed Disney CEO Bob Iger is a mentor of hers.

“Bob Iger I speak to sometimes when I can get 10 minutes with him. He’s my idol,” the Hollywood Reporter quoted her as saying.

“He said something to me a couple of years ago: ‘Don’t waste your time on anything that’s not really going to move the needle.’ And that really stayed with me. So I always run everything through that filter.”

That same year, Olivia Wilde attended SXSW as a director of the coming-of-age tale Booksmart.

The film was Wilde’s directorial debut and the festival served as its world premiere – something Wilde described as a dream.

“My dream since we were shooting this movie was to premiere at SXSW, so this is a huge deal for me,” Wilde told SXSW.

“I remember feeling like it was this great sort of life moment of knowing that I was really proud of something that I had achieved,” she said of past visits to the festival.

“SXSW has this significant place in my life as a marker of evolution.”