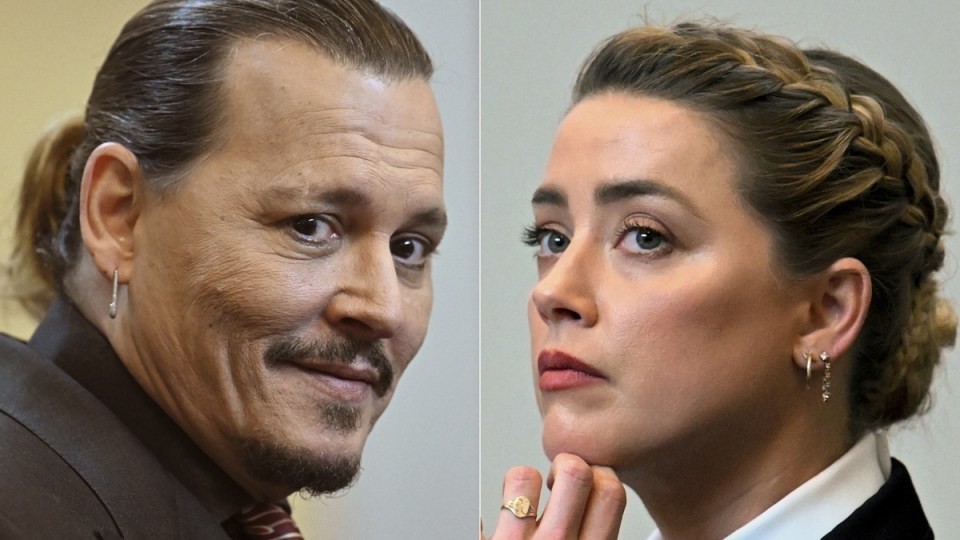 Johnny Depp is suing Amber Heard over an op-ed piece she wrote for The Washington Post in 2018. Photo: TND

Jurors considering opposing lawsuits brought by former spouses Johnny Depp and Amber Heard have continued deliberations after sending a question to the judge overseeing the trial on the actors’ multimillion-dollar defamation claims.

The Pirates of the Caribbean star, 58, sued Heard in Virginia for $US50 million ($70 million) and argued she defamed him when she called herself “a public figure representing domestic abuse” in a newspaper opinion piece.

Heard, 36, countersued for $US100 million, saying Depp smeared her when his lawyer called her accusations a “hoax”.

Depp and Heard met in 2011 while filming The Rum Diary and wed in February 2015. Their divorce was finalised about two years later.

At the centre of the case in in Fairfax County Circuit Court is a December 2018 opinion piece by Heard in The Washington Post in which she made the statement about domestic abuse. The article did not mention Depp by name but his lawyer told jurors it was clear that Heard was referring to him.

After about four hours of deliberations on Tuesday, the seven-person jury asked Judge Penney Azcarate to answer whether they should consider the entire article or just the headline.

The headline said Heard “spoke up against sexual violence – and faced our culture’s wrath”.

Judge Azcarate said she would tell the jury the headline was the statement they should consider to reach their verdict.

Testimony during the six-week trial featured a litany of lurid details of their short, volatile and unhappy marriage.

Heard testified that Depp physically or sexually assaulted her more than a dozen times.

During his testimony, Depp testified that he never struck Heard, that she concocted the abuse allegations, and that she was the one who physically attacked him, multiple times.

During closing arguments, both sides told the jury that a verdict in their favour would give their clients their lives back.