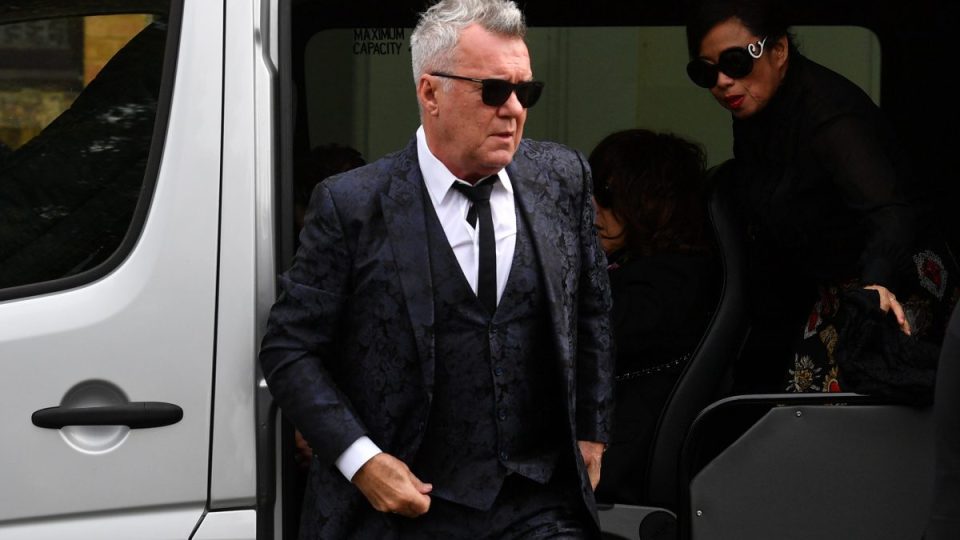 Amid mourning the loss of his sister and wife's mother, Jimmy Barnes has been further struck by a tragic death. Photo: AAP

A grieving Jimmy Barnes has revealed he is reeling from a triple tragedy – with the deaths of three people close to him in just a few weeks.

They include the deaths of Barnes’ sister and his mother-in-law, less than a fortnight apart.

That was followed on Monday night by an announcement from the Australian rock legend that “when you think that nothing else could break your heart” another important person in his life – a “dear friend” – had died.

Barnes, 66, was already mourning the loss of his sister Linda Barnes on May 12. He paid tribute to her on social media, sharing a picture from their childhood.

“I remember when I was small and my big sister looked out for me. I love you, Linda,” he said.

Barnes also tweeted a photo of himself with a vase of flowers, thanking fans for their good wishes following the loss.

“Thank you for all your messages of condolence for my beautiful sister Linda’s passing. This week has been tough and overwhelming. Your support is appreciated,” he said, three days later.

Barnes’ brother John Swan shared on social media at the time that Linda had kept her illness hidden from the family “until recently”, and that she had “fought so hard”.

“She was such a champion, she knew long ago and only told us recently she was sick, saying that she had MS and was in a wheelchair but that never slowed her down. Warrior,” he wrote.

Just a few days later, on May 24, Barnes cancelled two shows in Newcastle. He told fans it was due to a “very grave illness” in his family – although he offered few details.

“I was really looking forward to doing these gigs now that I’ve bounced back from COVID but Jane, myself and our kids now all need to be together elsewhere over the coming days as we all say an unexpected goodbye to someone we love,” he said.

“This decision was not taken lightly, but we trust people will understand that at times like this, family really must come first.”

“Our families’ lives were all made richer because of this beautiful woman,” he said, tweeting a photo of her.

Then on Monday came the third blow. The Working Class Man singer honoured his friend Warren Costello, a co-founder of Liberation Records, saying the music they worked on together “changed my life”.

Costello’s death was confirmed by Mushroom Group on Monday, which send “endless love to his family and friends” in an Instagram post.

“The Mushroom family are deeply saddened by the passing of Warren Costello after a long battle with illness,” the post read.

“He was a true music man, a beloved friend to our artists and integral to the success of our business over the past three decades.”