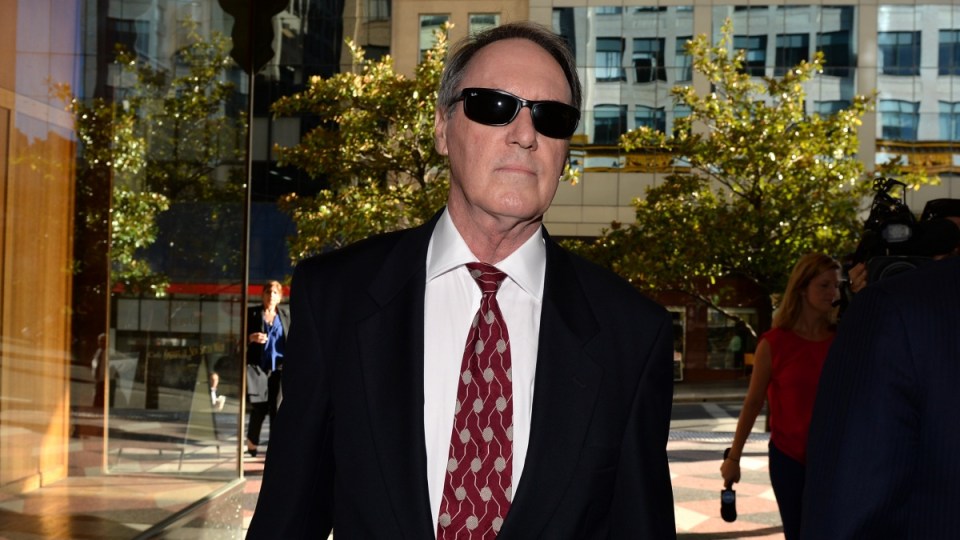 The NSW State Parole Authority on Friday conducted a hearing for Hughes who starred as Martin Kelly in the long-running TV comedy series from 1987-1994.

Hughes faced the parole hearing at Parramatta via AVL link, which was told details from a psychologist’s report including that the prisoner continued to deny his crimes, and that his risk factors included sexual deviancy and proximity.

It was told some of Hughes’ family also continued to deny his offending but that his partner supported psychological treatment and “keeping children away”.

Hughes’ legal aid lawyer, Hannah Bruce, said reasons for parole were his low risk of sexual reoffending, ineligibility for jail rehab programs and that he would be subject to “notification orders” in the UK, where he would reside on release.

In arguing Hughes did not represent an “unacceptable risk” to the community, Ms Bruce said Interpol inquiries had confirmed it was not a situation where Hughes would be “completely unmonitored” in the UK.

She described Hughes as an older gentleman who would spend the rest of his days in the UK when out of jail.

“His focus is on release maintaining a very low profile,” Ms Bruce told the court.

Friday’s hearing is Hughes’ third attempt at winning parole and comes after the SPA in February called for a comprehensive psychological assessment of his risk of re-offending and another report from Community Corrections.

Hughes was jailed for at least six years in 2014 after a jury found him guilty of 10 charges relating to sexual and indecent acts perpetrated on four young girls in the 1980s and 1990s.

He subsequently renounced his Australian citizenship meaning he will be deported to the UK upon release.

The SPA board reserved its decision in the matter to next week.