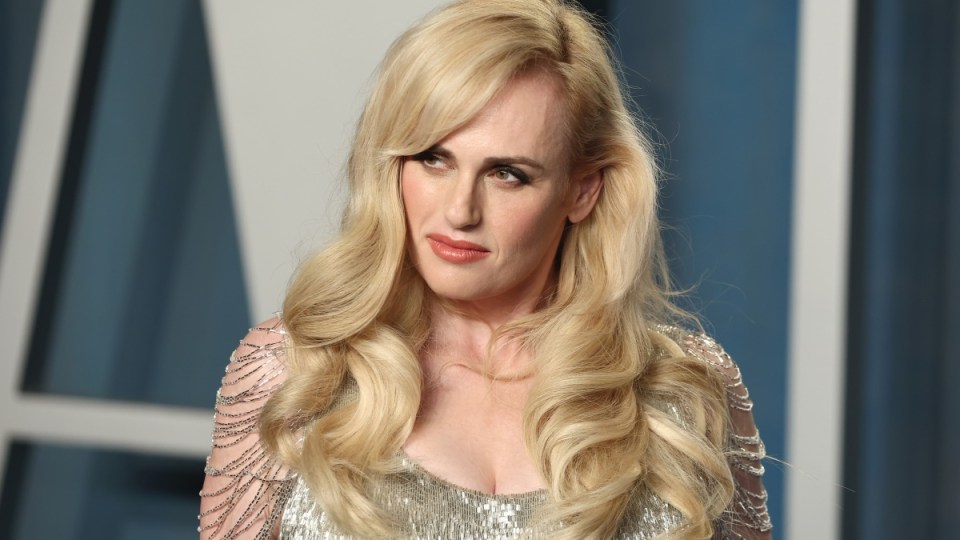 Rebel Wilson responded to criticism of the media outlet that gave her a two-day deadline to comment on her same-sex relationship. Photo: Getty

Actress Rebel Wilson has opened up about an “awful and disgusting” #MeToo moment when she was sexually harassed by a male co-star, who went on to try to “destroy” her career.

Speaking to People magazine on Friday, Wilson revealed she was harassed by an unnamed actor on a movie set several years ago.

“He called me into a room and pulled down his pants,” Wilson, 42, told the magazine.

She said she was asked to perform a lewd act in front of the actor’s friends.

Wilson opted not to reveal the man’s identity or when the incident occurred but said it happened before the #MeToo movement.

“All the behaviour afterwards – this was all before #MeToo – where they kind of tried to destroy me and my career,” she said.

“If it had happened after #MeToo, then I could have just blasted them.”

It is not the first time the Australian-born actress has spoken out about offensive approaches from male co-stars. In 2017, she revealed one male actor had asked her to “go into a room with him and … stick my finger up his ass” – while his friends filmed it.

“I repeatedly said no and eventually got out of the room,” she said at the time.

The allegations followed an interview earlier this week, in which Wilson revealed a doctor had urged her to lose weight and be “healthier”, if she wanted to have a baby.

It is not known if Wilson was referring to the same incident this week.

The Pitch Perfect alum, who also has a law degree from the University of NSW, told People this week she knew to document the shocking incident for legal reasons shortly after.

Wilson said she also called her agent and people “amongst industry circles” to tell them of what happened.

“I got certain things in writing about what happened,” she said.

“Definitely amongst industry circles, I made sure people knew what happened.

“I thought even complaining to my agency was a big step. And to complain to the studio. I found out I was like the fourth person to complain about the guy. Such gross behaviour, but a lot of women have had it way worse.”

However, Wilson said she still regrets not taking a harder stance against her offender, telling the magazine she stayed on to finish the movie despite the allegations.

“I should have left. It wasn’t worth it. But at the same time, I was like, ‘Oh well, do the right thing, be a professional and finish the movie’. Now I would never do that,” she said.

“If it happened again, I would probably stand up for myself even more just because of the bravery of the other women that have stood up and now allowed me an opportunity.”

In 2017, Wilson said she knew she was lucky to escape the encounter with the co-star, and another hotel room meeting with a leading director.

“I realise not everyone is as lucky,” she said.

“To hear how prevalent sexual harassment and assault is, is just so saddening.

“I know my stories aren’t as horrific as other women and men have described — but if you’ve ever experienced anything like this I feel for you and can relate on some level.

Fifty launches a year: Company behind NASA’s history-making rocket project has tall ambitions
Why the billion-dollar business of movie making in Australia is back on track
Today's Stories