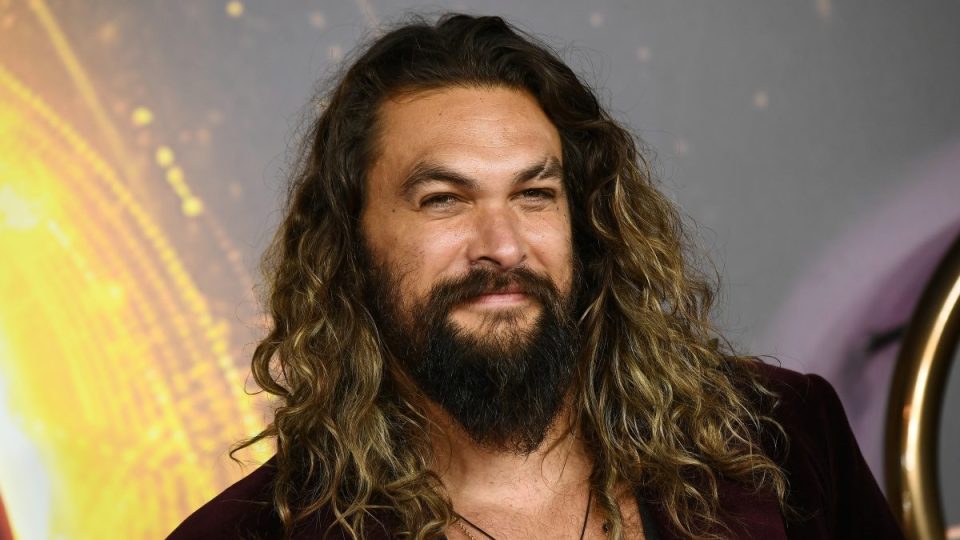 Jason Momoa said he paid for a private tour of the Sistine Chapel in Vatican City. Photo: Getty

Jason Momoa has apologised for taking photos and videos during a visit to the Sistine Chapel last week, sharing a workout video that doubled as an apology.

The Aquaman star was recently in Italy to film Fast X (Fast & Furious 10) opposite the franchise’s frontman Vin Diesel, and had shared snippets of his travels to Instagram, such as his time in Vatican City.

For the general public at least, photography in the Sistine Chapel is strictly off limits.

Flash photography can harm the artwork, plus the act of taking photos in a holy place can offend those of the Catholic faith.

Momoa, meanwhile, was given private access to the space and was allowed to take videos and pictures and touch the artwork.

Although some people described the post as disrespectful, others were more annoyed that Momoa was even allowed to take the pictures in the first place.

“We can’t take pics but ofc [of course] celebrities can,” one follower commented, “nothing against Jason (I adore him) but it’s not fair.”

“So they let the rich and famous film in there but us peasants can’t,” another wrote.

“All I remember about that place was ‘no photos please’,” said another comment with a laughing emoji.

Momoa’s post included a picture of himself posing with museum staff in the chapel, a video of the magnificent ceiling by Michelangelo and another video of Momoa touching some artwork.

In a video of himself shared on Instagram on Saturday, Momoa offered an apology.

It came midway through a video of the actor updating his followers on his life and time in Italy.

Sweaty, shirtless and with weights in either hand, Momoa spoke of his recovery from a pulled bicep injury.

Once that was out of the way, the actor put the weights down, turned off the music and addressed the camera in a more sober tone.

“I just also wanted to say that if you ever felt like I disrespected your culture, it wasn’t my intention,” he said.

As for fairness, all Momoa said was that he had set up a private visit for himself, friends and crew members of the new Fast & Furious movie on a day off from filming.

He also provided a “wonderful donation” to the Vatican.

During his visit, Momoa said other tourists asked him for photos.

“I was very respectful, and I asked for permission [for] what I thought would be OK. I would never want to do anything to disrespect someone’s culture, so if I did, I apologise. It wasn’t my intention.”

Momoa added that he “definitely paid to have that private moment and gave a nice donation to the church”.

“I love you – sorry if I offended you. My apologies,” he told his followers.

He described filming his scenes in Italy as “the time of my life”, adding that he was “so happy to be working for Universal, and obviously Vin [Diesel] and the whole crew picking me”.