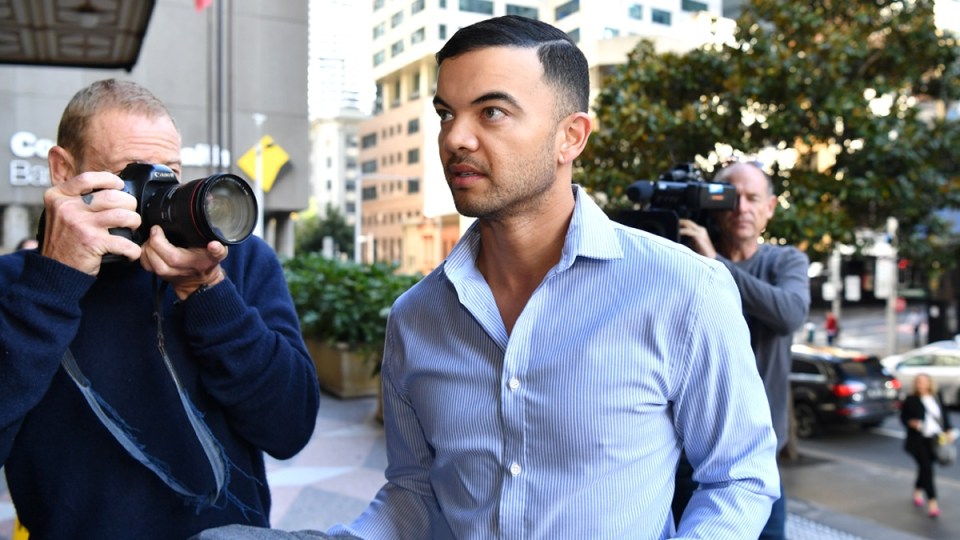 Titus Emanuel Day, 49, has pleaded not guilty to 50 charges including fraudulently embezzling money allegedly owed to Sebastian through royalties and performance fees.

Peter Zahra, one of the most senior judges on the NSW District Court, died earlier this month after suffering a suspected stroke after the Australian singer had taken the stand.

Judge Timothy Gartelmann announced on Monday that he would take over the trial and had familiarised himself with the evidence thus far.

The musician, who has recently recovered from the virus, was taken through various royalty payments over the years.

One email expressed Day’s concerns he was not receiving commission payments from one account that directly paid artists their fees.

“My understanding was always that Titus and his wife had full visibility, they were on the portal, they had the logins,” Sebastian said.

“I was doing the songwriting … the least they could do was send an invoice.”

But defence barrister Dominic Toomey SC said Day had an answer to every charge, and police were perhaps “seduced” by the entertainer’s high profile.