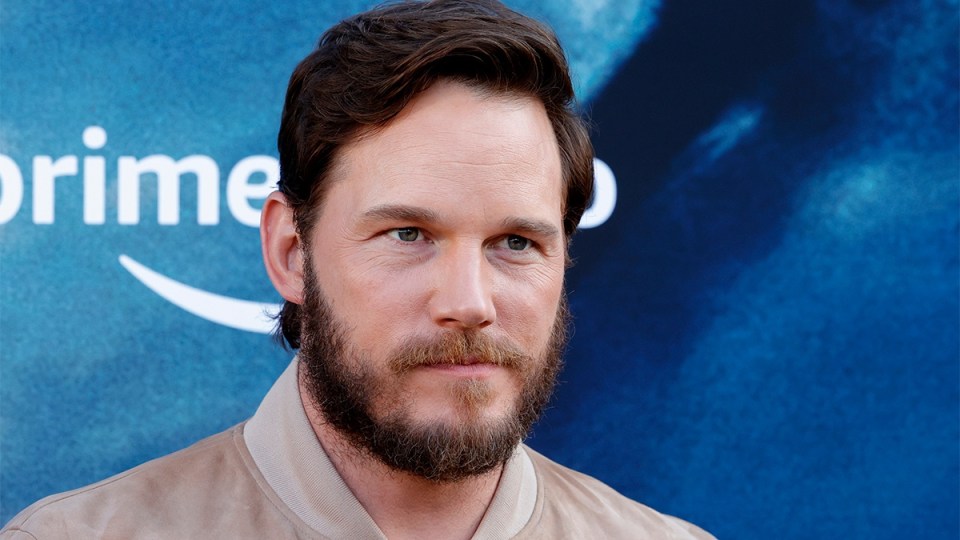 It’s clear Pratt’s friends and family have nothing but praise for the actor, but the same can’t be said for the people on social media. Photo: Getty

You would think playing a Marvel superhero was a sure-fire way for the world to fall in love with you, but that does not appear to be the case for Chris Pratt.

The Guardians of the Galaxy star is slated to appear in Jurassic World Dominion in June and Thor: Love and Thunder in July.

He will also lend his voice talents to Garfield, the fictional cat, in an animated feature from Sony Pictures, and he will also voice Mario in a film based on the world of Super Marios Bros.

Even so, Pratt is not a popular man on the internet.

Not even when his famous friends defend him, including Guardians director James Gunn who most recently stood up for the actor on social media.

Pratt is not outspoken about his political beliefs, but he often shares his love of God and religion. A traditional family man, his public image has led people to speculate on whether he is a conservative voter.

And, if so, whether he supported the Republicans during Donald Trump’s tumultuous leadership.

His apparent association with Hillsong Church only inflamed the theories.

In response to a viral tweet from April 24 calling for Marvel to replace Pratt in their films, Gunn did not mince his words.

His support for the actor was crystal clear.

“For what? Because of your made-up, utterly-false beliefs about him? For something that someone else told you about him that’s not true? Chris Pratt would never be replaced as Star-Lord, but if he ever was, we would all be going with him,” Gunn tweeted.

When pressed about Pratt’s association with Hillsong Church, Gunn replied that he actually knows which church Pratt attends.

This isn’t the first time Pratt’s famous friends have defended him online.

It probably won’t be the last either, as the actor continues to face backlash over his religion and rumoured political affiliation.

Pratt enjoyed a long period of popularity, particularly after his stint as Andy Dwyer in Parks and Recreation (2009-15). The first Guardians film also came along in 2014 and Pratt’s popularity only seemed to skyrocket.

Not to mention, people idolised his first marriage to fellow actor Anna Faris. The pair divorced in 2018 after nine years of marriage.

Pratt responded to Page’s tweet, denying that he was part of a church that hates a certain group of people.

“Nothing could be further from the truth,” he wrote on his Instagram story. “I go to a church that opens their doors to absolutely everyone.”

He added, “I am a man who believes that everyone is entitled to love who they want free from the judgement of their fellow man.”

Hillsong founder Brian Houston, who resigned from the church in March, tweeted in 2019 that Pratt has never been a member of Hillsong Church.

According to several reports, Pratt is a member of Los Angeles’ Zoe Church, a “Hillsong affiliate”.

Houston wrote in a 2015 blog post that Hillsong “welcomes ALL people but does not affirm all lifestyles”.

“Put clearly, we do not affirm a gay lifestyle.”

Houston resigned as Global Senior Pastor of Hillsong Church in March after an internal investigation found he had behaved inappropriately towards two women.

In October, Houston pleaded not guilty to allegations he concealed child sexual abuse by his late father in the 1970s.

Although Pratt denied being part of a discriminatory church, he couldn’t shake the association.

What was supposed to be a harmless joke on Twitter in late 2020 became the complete opposite after screenwriter Amy Berg proposed: “One has to go.”

On Twitter at least, the vote was unanimous: Pratt had to go.

And that’s when his friends stepped in.

Iron Man actor Robert Downey Jr. shared an Instagram post, captioned: “What a world … The ‘sinless’ are casting stones at my #brother Chris Pratt … A real #Christian who lives by #principle, has never demonstrated anything but #positivity and #gratitude … AND he just married into a family that makes space for civil discourse and (just plain fact) INSISTS on services as the highest value.”

Downey Jr. told people who take issue with Pratt to delete their social media accounts and reflect on themselves.

Mark Ruffalo, who starred as the Hulk, said Pratt “is as solid a man there is”.

“I know him personally, and instead of casting aspersions, look at how he lives his life. He is just not overtly political as a rule. This is a distraction. Let’s keep our eyes on the prize, friends. We are so close now,” he tweeted ahead of the United States presidential election in 2020.

So it’s clear the people in Pratt’s inner circle have nothing but praise for the actor, but the same can’t be said for the people on social media.

That one tweet calling for Marvel to replace the actor received over 200,000 likes.

For now, it seems like Pratt’s presence in Hollywood will continue to divide.

Chris Pratt’s celebrity friends keep sticking up for him. Will it ever change the internet’s perception of him?