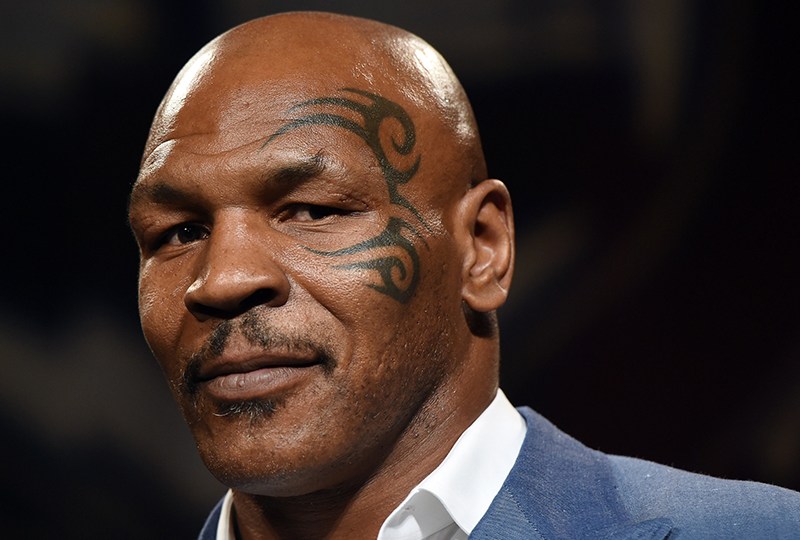 The former heavyweight champion has been involved in an in-flight altercation. Photo: AAP

Boxing legend Mike Tyson has been filmed punching a passenger several times on a plane.

In footage released on Friday, the former heavyweight champion is seen involved in an in-flight altercation with a person sitting behind him on a first-class JetBlue flight from San Francisco on Wednesday.

Tyson can be seen punching the man repeatedly, leaving him bruised and bloodied following alleged harassment by the passenger.

A Tyson representative confirmed US media on Friday that the 55-year-old had been involved in an on-board fight.

They said the passenger was “aggressive” with the retired boxing legend.

“Unfortunately, Mr Tyson had an incident on a flight with an aggressive passenger who began harassing him and threw a water bottle at him while he was in his seat,” they told People.

A second video taken by a fellow passenger revealed the extent of the victim’s harassment of Tyson, showing a man named George taunting the former boxer, and calling him and his crew “peasants”.

The edited clip does not show the altercation but provides some insight into the aftermath – with multiple wounds seen above the man’s right eye, as he remains seated on the plane.

He reportedly received medical attention after the incident and went to the police.

It is unclear if the man will file charges against the former heavyweight champion.

No footage of the man’s alleged assault with a water bottle has been published.

TMZ, the media outlet that obtained the footage, reports the boxer walked off the grounded plane immediately after the altercation.

The US Federal Aviation Administration said on Friday it had received no reports of passenger disturbances.

Tyson was reportedly on his way to a conference in Miami on April 20. He was listed as a keynote speaker as part of his new business venture into legal marijuana.