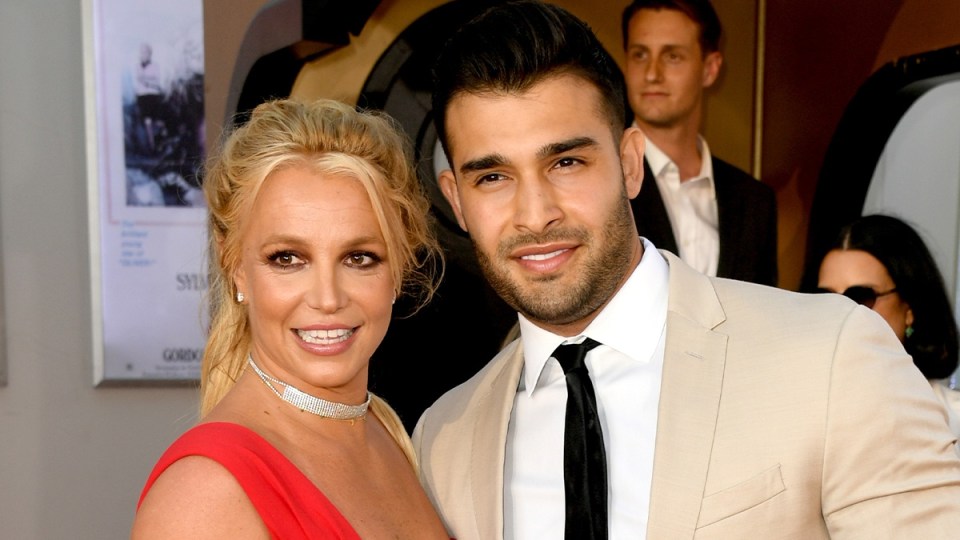 Britney Spears has revealed she is pregnant with her third child, months after being freed from a conservatorship that she claimed stopped her from having more children.

On Tuesday, the 40-year-old pop singer posted a photo of a pink tea set with matching flowers. Attached to the Instagram post was a lengthy caption about her recent trip to Maui.

Although some of Spears’ fans were confused about her announcement – whether she was pregnant, or “food pregnant” – her long-time partner Sam Asghari confirmed the news in a separate post on his Instagram.

“Marriage and kids are a natural part of a strong relationship filled with love and respect. Fatherhood is something I have always looked forward to and I don’t take lightly. It is the most important job I will ever do,” Asghari captioned an illustration of a lion family.

The pair announced their engagement in September after five years of dating.

Spears, 40, said she “obviously won’t be going out as much due to the paps getting their money shot” and opened up about her past experiences with perinatal depression.

According to Beyond Blue, perinatal depression covers the entire period “from conception until your baby is 12 months old”.

The depression may return in the following pregnancy or after the birth of another child.

“I have to say it is absolutely horrible,” Spears wrote of perinatal depression.

“Women didn’t talk about it back then … some people considered it dangerous if a woman complained like that with a baby inside her … but now women talk about it every day … thank Jesus we don’t have to keep that pain a reserved proper secret,” Spears wrote.

Spears’ pregnancy is the latest in a line of major life changes for the pop princess, who in November was freed from the conservatorship that controlled her life and money for 13 years.

Before she was freed, Britney appeared in court via video to passionately plead her case to a judge.

Spears said in June that living under the conservatorship had traumatised her.

From her dance choreography to work schedule, Spears said she had little to no control over them. She claimed her dad “loved the control to hurt his own daughter 100,000 per cent. He loved it”.

She said she wasn’t allowed to get married or have children, either.

“I have a [IUD] inside of myself right now so I don’t get pregnant. I wanted to take the [IUD] out so I could start trying to have another baby. But this so-called team won’t let me go to the doctor to take it out because they don’t want me to have children – any more children.”

Free from the conservatorship, Spears is now engaged and has a baby on the way.

And a memoir, apparently.

After mysterious insiders told Page Six that Spears had signed a book deal worth a cool $US15 million ($20 million), the singer seemed to confirm the news in a since-deleted post on Instagram.

“Well I’m writing a book at the moment and it’s actually healing and therapeutic,” Spears shared.

“It’s also hard bringing up past events in my life … I’ve never been able to express openly !!!”

It’s unclear why Spears deleted the post, but our best guess is her publishers didn’t want her posting about the memoir just yet.

Even so, it looks like Spears is making the very most of her new-found freedom.

Marriage, memoir and baby news: Britney Spears has taken back her life