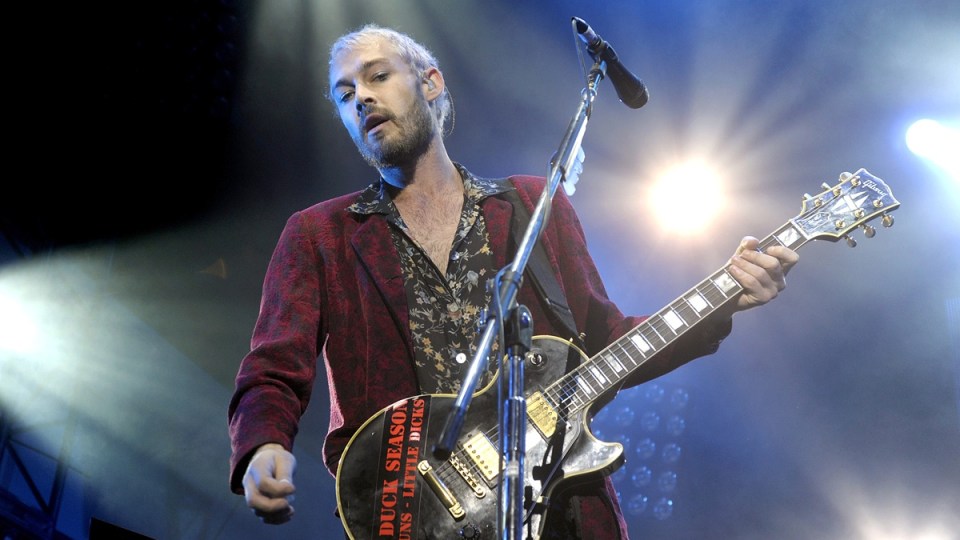 Daniel Johns has admitted drink driving, with a magistrate warning the singer he could face jail. Photo: Getty

The 42-year-old is in a rehabilitation centre and was absent from court in the NSW Hunter Valley on Monday when his lawyer entered a plea on his behalf.

Johns wanted the matter dealt with immediately because it was causing him anxiety during his three-month rehabilitation program, lawyer Bryan Wrench told Raymond Terrace Local Court.

But magistrate Ian Cheetham rejected the request, saying the offence was too serious and there was a possibility Johns could be jailed.

Mr Cheetham adjourned the case to June 22 for sentence. He also ordered Johns contact Corrective Services NSW officers within seven days so a sentencing assessment report could be completed.

Mr Wrench had earlier handed the magistrate an extensive report compiled by Johns’ defence team, including background information from medical experts and references from his parents and brother, in a bid to avoid having Johns interviewed by Corrective Services officers.

Mr Wrench told the court Johns understood the serious nature of the offence and had suffered significant mental health issues since he was 13.

Mr Wrench said Johns was a reclusive person with a complex range of mental health issues and had been vilified by the media before he was charged with drink-driving.

Johns had suffered from reactive arthritis and anorexia – and at one stage weighed 50 kilograms and was so debilitated he couldn’t move – the lawyer said.

“He’s dealt with the adverse impact of fame he never wanted. He doesn’t like it,” he said.

“His main focus is his mental health.”

Johns was prepared to accept a ban on drinking alcohol as part of any intensive corrections order imposed on him if it meant avoiding jail, Mr Wrench said.

Police said Johns was three times over the legal alcohol limit when his car crossed to the wrong side of the road and crashed into a van in the NSW Hunter region about 10.30pm on Wednesday, March 23.

He voluntarily admitted himself into a rehabilitation facility after the accident.

Johns had driven his grey four-wheel-drive out of a service station on the Pacific Highway at North Arm Cove and headed north before crashing into the van. Both vehicles ended up on a nature strip.

Johns was breathalysed and returned a blood alcohol level of 0.157.

The van driver, 51, and his female passenger, 55, were treated at the scene and the woman was taken to hospital.

Johns posted on Instagram the next day to tell his more than 100,000 followers that he was going into rehab.

“As you know, my mental health is a work in progress. I have good days and bad days but it’s something I always have to manage,” he wrote.

“Over the last week I began to experience panic attacks. Last night I got lost while driving and I was in an accident. I am OK, everyone is OK.

“I have to step back now as I’m self-admitting to a rehabilitation centre and I don’t know how long I’ll be there. Appreciate your love and support as always.”

The police statement of facts revealed both cars rolled after the collision. But Johns and the couple in the other vehicle managed to escape the wreckage and wait for emergency services.

“The accused [Johns] was asked about his consumption of alcohol and admitted to drinking a bottle of wine and a can of vodka,” the statement said.

“The accused stated he was taking prescription medication.”