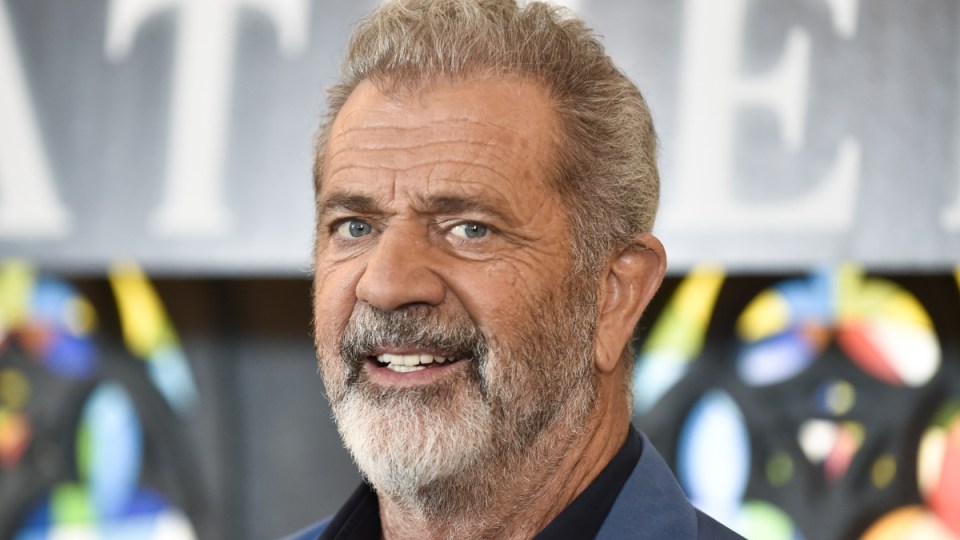 A Mel Gibson interview had been cut short awkwardly after the actor-director was asked about Will Smith’s infamous slap at last week’s Oscars.

The abrupt change of pace came after Gibson was seen laughing and smiling on Sunday (US time) while speaking about his new film, Father Stu, with Fox News anchor Jesse Watters.

Then Watters turned the conversation to the most talked-about moment in Academy Awards history.

She asked if he would’ve been treated the same way had he hit Oscars presenter Chris Rock at last Sunday’s awards night, prompting an abrupt intervention from Gibson’s publicist.

“You understand it probably better than a lot of people, with your career. I was wondering if, you know, you had been the one that jumped up out of his seat and slapped Chris Rock, if you would have been treated the same way, Mel?” Watters asked the Braveheart actor.

Gibson pointed at the camera as he was asked the question, bending over in laughter but not actually replying. Then his handler chimed in.

“Hello Jesse, thank you – that’s our time.” a disembodied female voice can be heard saying.

Watters tried to press for an answer from a smiling Gibson, asking if he had “ever thought about that”.

Again, Gibson did not respond and his publicist awkwardly repeated: “Thank you, Jesse, that is our time.”

On Saturday following a wave of criticism, Smith resigned from the Academy. Although he still faces disciplinary action.

Smith said his actions had “deprived other nominees and winners” of their moment to celebrate.

“I have directly responded to the Academy’s disciplinary hearing notice, and I will fully accept any and all consequences for my conduct,” Smith said in a lengthy statement.

“My actions at the 94th Academy Awards presentation were shocking, painful, and inexcusable. The list of those I have hurt is long and includes Chris, his family, many of my dear friends and loved ones, all those in attendance, and global audiences at home.

“I betrayed the trust of the Academy,” Smith said.