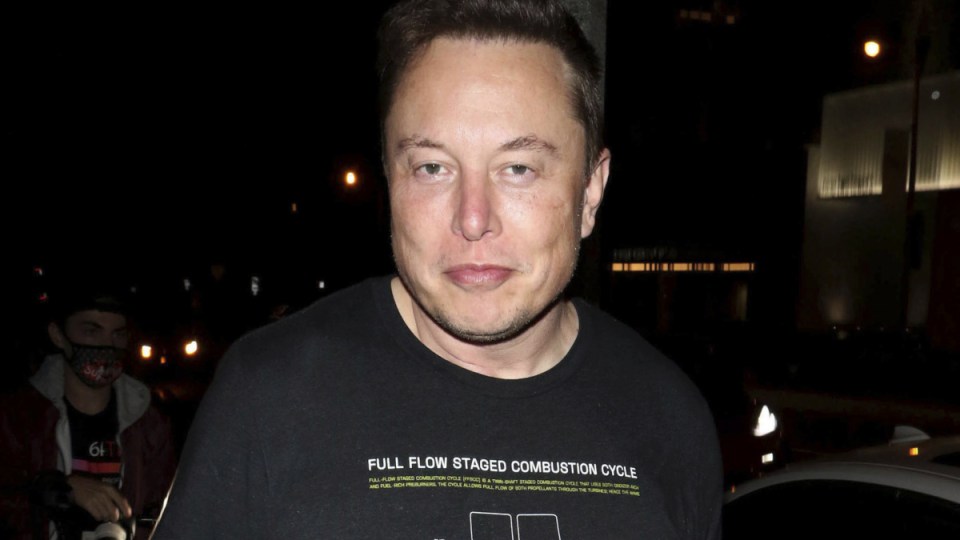 Elon Musk says he has tested positive to COVID-19 for a second time. Photo: AAP

Elon Musk, the CEO of luxury electric-car maker Tesla and one of the world’s richest men, says he has “supposedly” tested positive to COVID-19 for the second time, but has no major symptoms.

“Covid-19 is the virus of Theseus,” he tweeted on Monday. “How many gene changes before it’s not Covid-19 anymore?

“I supposedly have it again (sigh), but almost no symptoms.”

The Ship of Theseus is a thought experiment that raises the question of whether an object that has had all of its components replaced remains fundamentally the same object. The concept is one of the oldest in Western philosophy.

Several variants have taken hold throughout the world since the coronavirus first emerged in 2019 in Wuhan, China.

According to data specialists at Johns Hopkins University, more than 976,000 people have died in the US with COVID-19.

However, he has been in support of vaccination.

“To be clear, I do support vaccines in general & covid vaccines specifically. The science is unequivocal,” he tweeted in April last year.