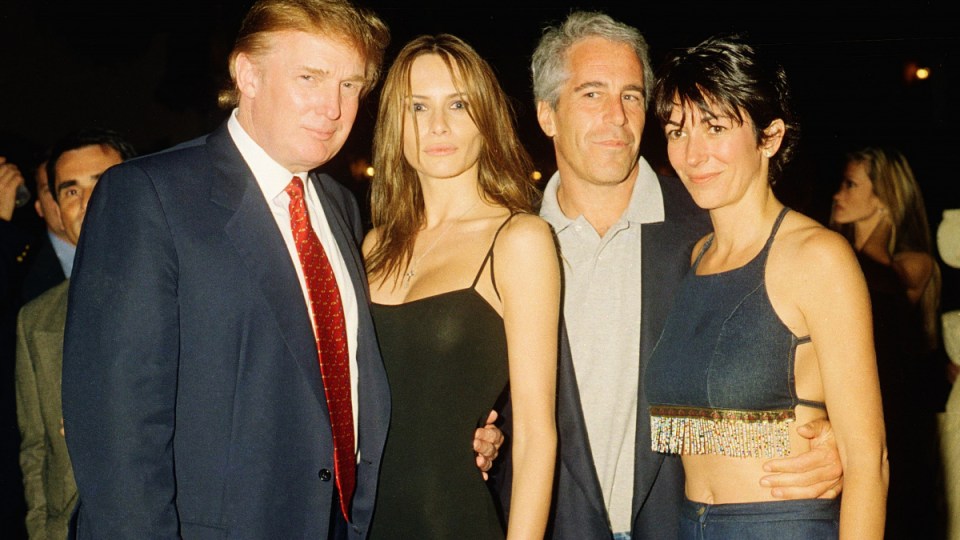 Donald and Melania Trump were just two of the celebrities to party with Epstein and Ghislaine Maxwell. Photo: Getty

A modeling agent who was an intimate friend of disgraced US financier Jeffrey Epstein has been found dead in his French jail cell.

Paris police are investigating how Jean-Luc Brunel, who has been described in the French press as “Epstein’s pimp” and procurer of young girls.

His lawyer previously said that Brunel contested accusations against him in the media, but that he was available to talk to judicial officials.

Brunel was detained at Paris’ Charles de Gaulle Airport in 2020 as part of a broad French probe unleashed by sex-trafficking charges in the US against Epstein.

Epstein was also found hanging in his own Manhattan cell in 2019 while awaiting trial, an incident officially listed as a suicide.

Brunel’s fate is certain to boost conspiracy theories that Epstein’s own death was stage-managed to silence him before he could testify against the rich and famous who partied with the financier on his private “Lolita Island” in the Caribbean.

A frequent Epstein companion, Brunel was considered central to the French investigation into alleged sexual exploitation of women and girls by the US financier and his circle.

Epstein traveled often to France and had apartments in Paris.

Multiple women have identified themselves as victims and spoken to police since the French probe was opened in 2019.

Earlier this week, Britain’s Prince Andrew agreed to settle a case in which he was accused of sexually abusing a 17-year-old girl supplied to him by Epstein.

The deal, in which Andrew agreed to make a substantial donation to his accuser’s charity, avoids a trial.