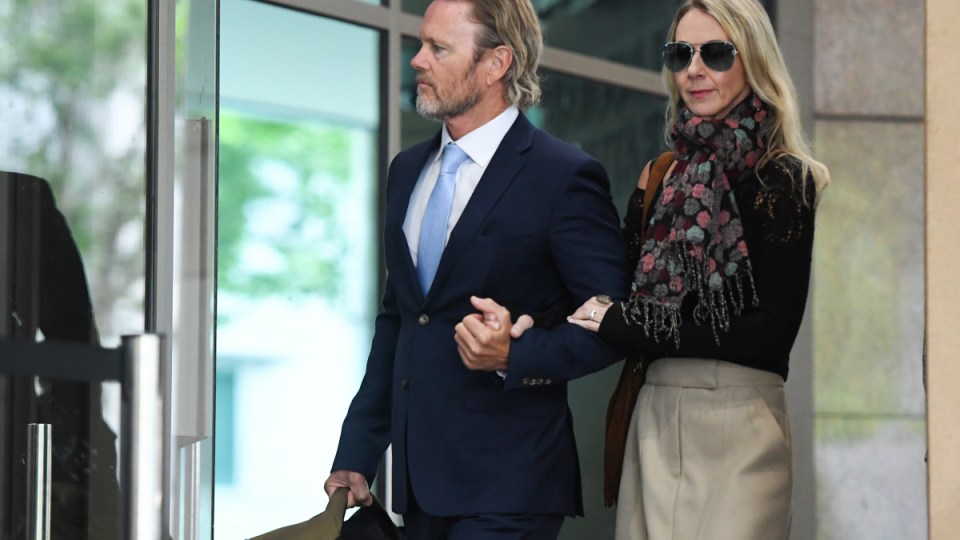 A magistrate who dismissed assault and indecent assault charges against actor Craig McLachlan has been cleared of any wrongdoing during the court hearings.

Belinda Wallington dismissed all 13 charges against McLachlan, who had been accused of assaulting four female co-stars during a run of the Rocky Horror Show musical in Australia.

During the reasons for her decision she wanted it known the four women were “brave and honest witnesses” throughout and rejected suggestions they had colluded against McLachlan during proceedings in 2019 and 2020.

A number of complaints were made to Victoria’s Judicial Commission about Ms Wallington, containing allegations about her conduct during the hearings, and about the delivery and content of her final reasons.

The commission reviewed transcripts, listened to audio recordings of proceedings and reviewed written material relied upon as part of an investigation.

It revealed on Friday that the complaints against Ms Wallington should be dismissed.

The investigation found Ms Wallington’s tone and demeanour were courteous and there was no evidence she was biased or behaved unprofessionally.

“There were some robust exchanges with counsel, but at no time was the officer’s conduct inappropriate,” the commission said in a statement.

“The manner in which the officer delivered and expressed her reasons for decision were within the standards of acceptable judicial conduct,” the commission concluded.

McLachlan, a Gold Logie winner, is sung Fairfax Media, the ABC and actress Christie Whelan Browne for defamation in the NSW Supreme Court.

The case centres on claims he bullied and indecently assaulted Ms Browne and two other female cast members during a 2014 production of the Rocky Horror Show.