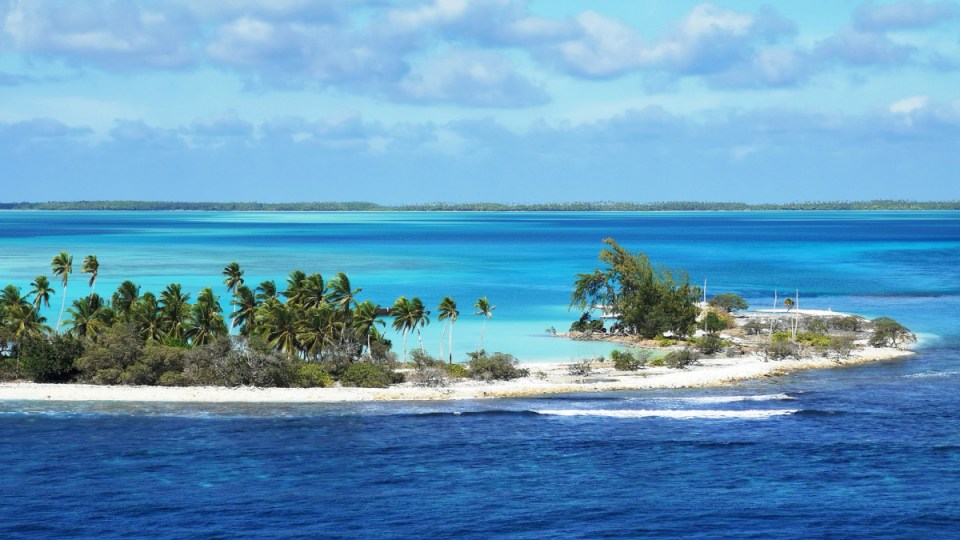 Australians may have to put their holiday plans on hold after two Pacific nations were forced into snap lockdowns by infected passengers touching down in Kiribati and Samoa.

For the remote island nation of Kiribati, the lockdown is its first of the pandemic after passengers on the first international flight in 10 months tested positive.

The BBC reports some 36 people on board from Fiji tested positive and four people have caught the virus from community transmission.

Meanwhile Samoa entered a 48-hour lockdown on Saturday because of 15 passengers from Australia.

The infected passengers were among 73 who arrived in the small Pacific country from Brisbane on Wednesday.

All the passengers were reportedly fully vaccinated and had tested negative for COVID-19 before departure.

“All positive cases are in isolation sites while the rest of the passengers remain in quarantine facilities,” the Samoan government said in a statement on Saturday.

A scheduled flight from New Zealand on Saturday has already been postponed, according to Radio New Zealand.

The governor of neighbouring American Samoa, Lemanu Palepoi Sialega “Peleti” Mauga, issued a statement offering words of solidarity to Samoa and support for its prime minister.

He also announced the cancellation of flights between the territory and Samoa for one week.

Samoa, with a population of 200,000, has reported 18 active cases.
American Samoa also has 18 cases, all of them travellers from Hawaii on Hawaiian Airlines flights from Honolulu.

The latest group of seven who tested positive arrived on January 6.

There is no lockdown in American Samoa and flights between Honolulu and Pago Pago continue on limited basis.

All of the passengers on the flight to Kiribati were also fully vaccinated, according to the government.

As Kiribati residents experience their first lockdown, in which they must stay at home and social gatherings are banned, they are also being urged to get vaccinated.

“The only way that we can fight this virus is through complete vaccination,” the office of President Taneti Maamau said on Facebook.

“The public is urged to complete their vaccination doses in order to protect themselves and families.”