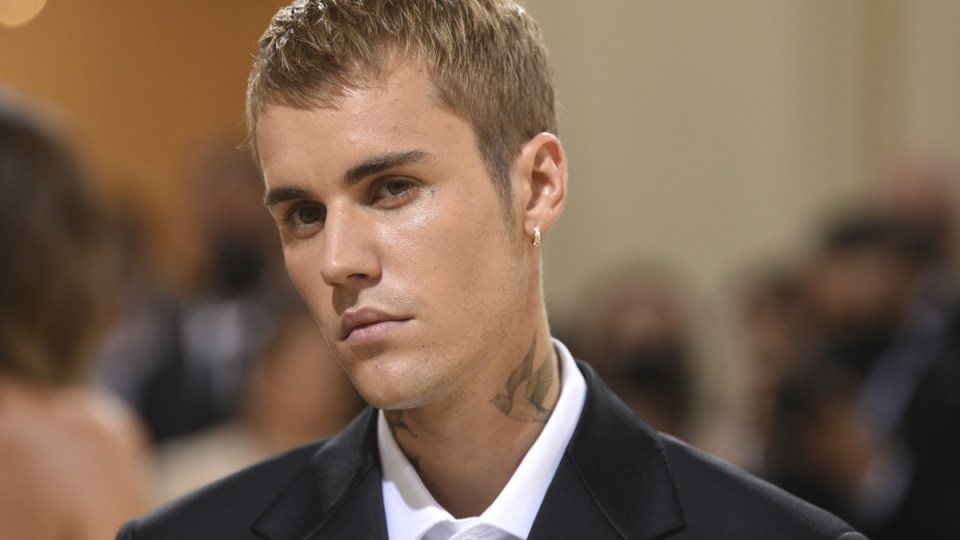 Justin Bieber is under pressure to boycott a concert at Saudi Arabia's Formula One race next month Photo: AP

Justin Bieber is facing growing calls to cancel a concert in Saudi Arabia next month as the fiancee of slain Saudi journalist Jamal Khashoggi joined a chorus urging him not to perform at the kingdom’s Formula One race.

In an open letter published by The Washington Post, Hatice Cengiz urged the Canadian pop star to cancel his December 5 performance in the Red Sea city of Jiddah to “send a powerful message to the world that your name and talent will not be used to restore the reputation of a regime that kills its critics”.

Bieber’s concert is the most headline-grabbing performance scheduled for the race in Jiddah, though other F1 concert performers include rapper A$AP Rocky, DJs David Guetta and Tiesto and singer Jason Derulo.

It is not the first time a pop star has faced pressure to pull out of a concert in Saudi Arabia.

Mariah Carey was the biggest-name performer to hit the stage in Saudi Arabia after Khashoggi’s killing by Saudi agents in Turkey in October 2018.

She brushed off calls to boycott the show.

Public pressure, however, prompted Nicki Minaj in 2019 to cancel her appearance on stage at a concert in Jiddah, saying at the time she wanted to show support for women’s rights, gay rights and freedom of expression.

Khashoggi’s stunning killing in 2018 was carried out by members of a team of 15 Saudi government agents who’d been sent to Istanbul, where the writer and former government spokesman had an appointment at the Saudi consulate for documents needed to marry Ms Cengiz.

She waited from him outside the consulate, but he never walked out. His body was never found.

The killing by agents who worked for the crown prince drew international condemnation and cast a shadow over Prince Mohammed, whose reputation never fully recovered.

Prince Mohammed has maintained he had no prior knowledge of the operation that killed Khashoggi.

A US intelligence assessment made public under President Joe Biden, however, determined the crown prince approved the operation.