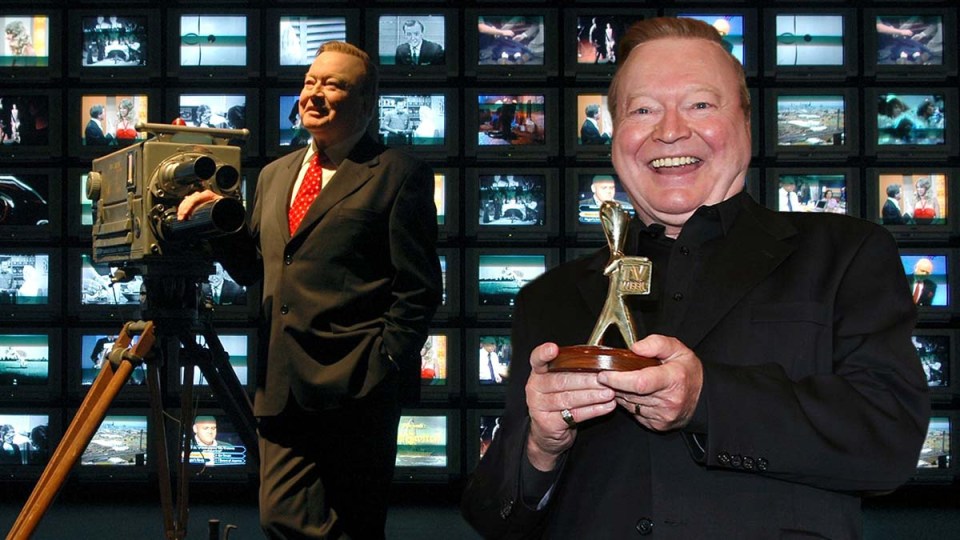 One idea is that the Gold Logie be renamed ‘The Bert’ in honour of the legend of the Australian television industry. Photo: TND/AAP

A state funeral for Australian entertainment legend Bert Newton will be live streamed online next week for members of the public, while hundreds of family and friends are set to pay their respects in person.

The TV personality affectionately known as “Moonface” died aged 83 on November 30 at a private Melbourne clinic.

His death followed a leg amputation in May due to a life-threatening infection.

The Victorian government has confirmed the already-announced state funeral for the four-time gold Logie award-winning entertainer will be held at East Melbourne’s St Patrick’s Cathedral on November 12.

“A fixture of Australian television, Bert brought his wit and energy into our homes over many decades,” the Department of Premier and Cabinet said on Friday afternoon.

“He was an entertainer in every sense of the word and this send-off will honour his legacy.

“Family, friends and colleagues will be able to attend the state funeral service to celebrate Bert’s life and reflect on his contribution to the entertainment industry, numerous charities and the state of Victoria.”

Members of the public won’t be able to attend the funeral due to ongoing COVID-safe requirements.

Instead, the service will be live streamed on the Victorian government website for people around Australia to watch.

Family and friends of the entertainer planning to attend in person will need to check-in with their proof of COVID-19 vaccination.

They will also be asked to make a donation to VMCH’s O’Neill House – an end-of-life care centre in Prahran – in lieu of floral tributes.

A life in the limelight

Alongside Graham Kennedy and Don Lane he was part of a trio known as the kings of Australian television.

On stage he played roles in the musicals Wicked, Annie, Grease and as narrator in The Rocky Horror Show.

Newton is survived by Patti, his wife of more than 46 years, children Lauren and Matthew, and grandchildren.

“It’s very, very devastating,” Patti said on the day after his passing.

“All our hearts are breaking because he was just the most wonderful man.”