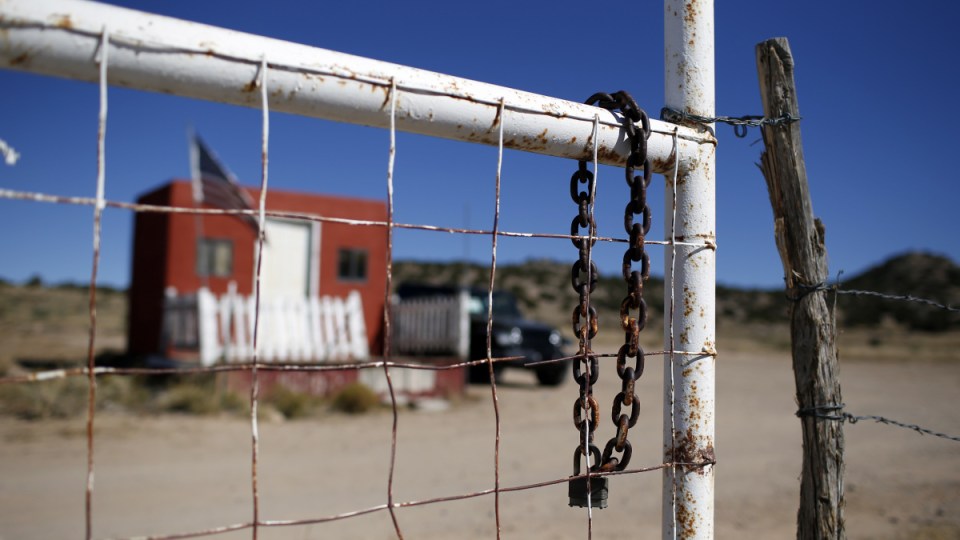 Authorities haven't ruled out criminal charges over the death of Halyna Hutchins on the set of Rust. Photo: AAP

The assistant director who handed Alec Baldwin a gun with a live bullet has made his first comments on the movie set shooting that killed cinematographer Halyna Hutchins.

Dave Halls, in a statement to the New York Post, did not address the details of the incident while filming last month in New Mexico but said he was “shocked and saddened” at the death of Hutchins.

According to court documents, Halls told Baldwin the gun was “cold” or safe when he handed it to him during a rehearsal on the low budget Western movie.

Halls was also quoted as telling Santa Fe Sheriff’s Department investigators he did not thoroughly check the gun before handing it to Baldwin.

Hutchins was shot and killed and director Joel Souza was wounded in the shoulder when the gun went off.

Authorities in Santa Fe are investigating the incident, including how live rounds got onto the set, and say they have not ruled out criminal charges.

“Halyna Hutchins was not just one of the most talented people I’ve worked with, but also a friend,” Halls said in the statement.

“I’m shocked and saddened by her death. It’s my hope that this tragedy prompts the industry to reevaluate its values and practices to ensure no one is harmed through the creative process again.”

Baldwin on Saturday said he would support limits on the use of real guns in films and television shows.

“I’m not an expert in this field. So whatever other people decide is the best way to go, in terms of protecting people’s safety on film sets, I’m all in favour of and I will cooperate with that in any way that I can,” the actor told reporters.