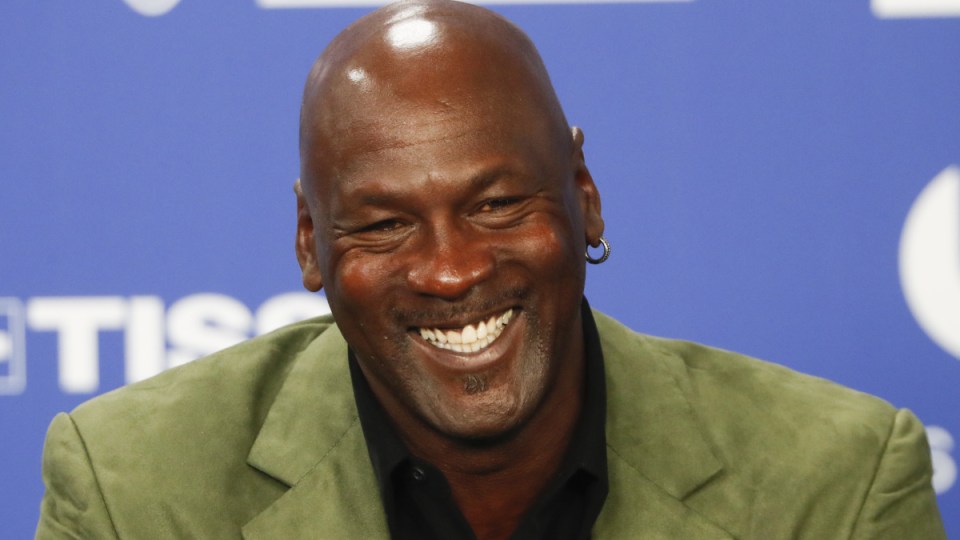 A pair of sneakers worn by Michael Jordan in an NBA game have sold at auction for a record $US1.47 million ($A1.96m) – and they weren’t even Nike Air Jordans.

The game-worn date accounts for the branding difference, as well as much of the worth: Jordan wore the shoes during a November 1, 1984, game against the Denver Nuggets.

That’s the earliest NBA game in his career (his fifth) to produce game-worn sneakers available on the market. It also predated the launch of his Air Jordan brand with Nike.

The shoes were originally gifted to a Nuggets ball boy, Tommie Tim III Lewis and were predicted to fetch between $US1 million and $US1.5 million.

The winning bid was placed by collector Nick Fiorella at the Sotheby’s Icons of Excellence & Haute Luxury auction in Las Vegas on Sunday (local time).

The previous record-holder was a pair of Air Jordans worn by Jordan during a pre-season exhibition in 1985 that fetched $US615,000.