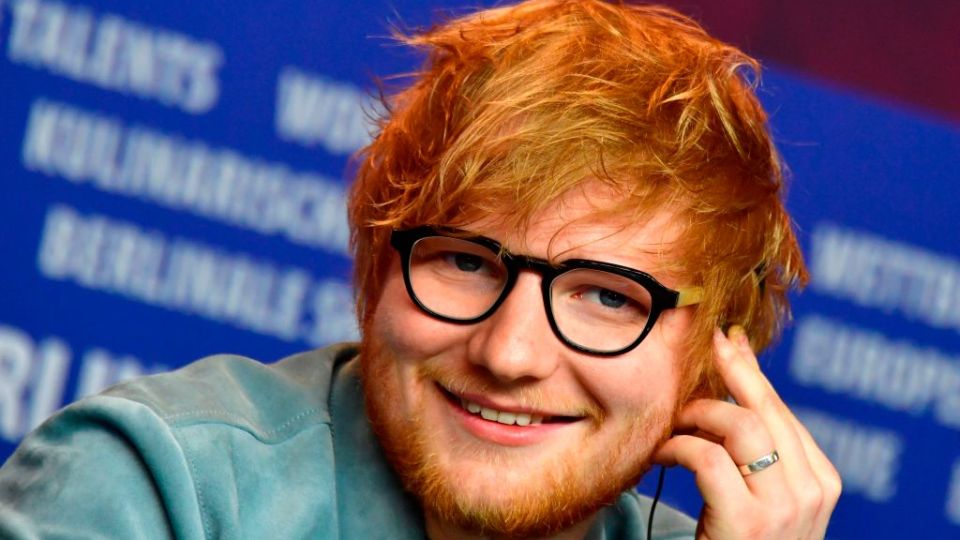 Ed Sheeran has sold a record one million tickets for his Australia and New Zealand tour, Photo: Getty

British pop star Ed Sheeran has tested positive for COVID-19 and will do interviews and performances from his home while he self-isolates.

The 30-year-old, who lives near Framlingham in Suffolk, last performed in London as part of last week’s Earthshot Prize awards, hosted by Prince William and wife Kate.

The four-time Grammy winner had been due to make further high-profile appearances ahead of the release of his new album “=” which is pronounced “Equals”.

The source of Sheeran’s infection has not been revealed.

“It means that I’m now unable to plough ahead with any in person commitments for now, so I’ll be doing as many of my planned interviews/performances I can from my house. Apologies to anyone I’ve let down.”

As part of the promotion for the album, he was due to join Apple Music’s Zane Lowe next week to play songs from his album and take questions from fans.

Last week, Sheeran was at Alexandra Palace for Prince William’s climate change awareness event which was attended by other stars including Emma Watson, Dame Emma Thompson and David Oyelowo.