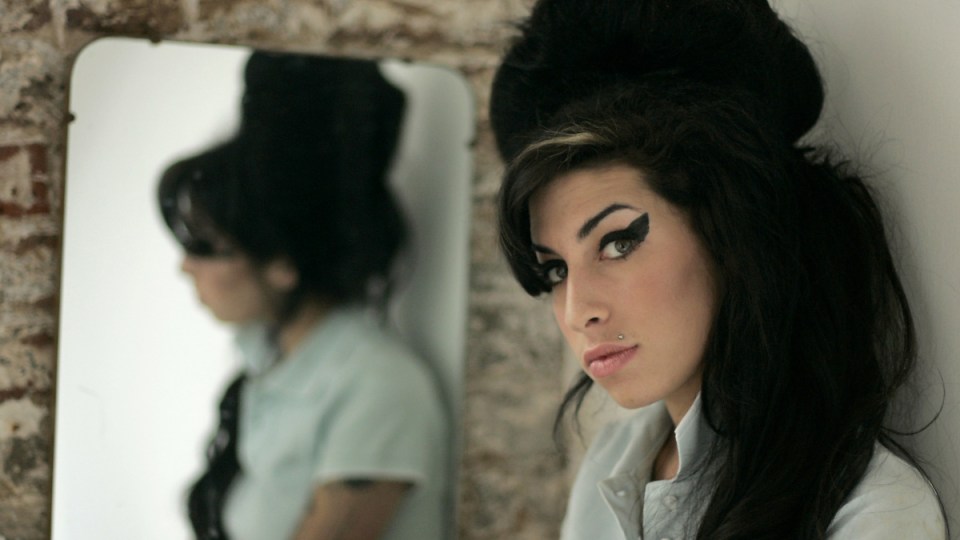 Clothes that once belonged to late-British singer Amy Winehouse will be auctioned off for charity in early November. Photo: AAP

It’s hard to believe 10 years have passed since the untimely death of British singer-songwriter Amy Winehouse.

A decade on, more than 800 of Winehouse’s belongings will go up for auction.

The hundreds of items include the striped dress worn in her final performance in Belgrade in 2011, a month before Winehouse’s death.

The dress is expected to sell for as much as £10,800 ($A19,500) when auctioned alongside a collection of the late singer’s personal items.

Part of the proceeds from the auction will go towards the foundation her parents set up in her memory, The Amy Winehouse Foundation.

In a statement, Julien’s Auctions said the collection included the singer’s “most iconic” pieces.

“This auction will feature Amy Winehouse’s most iconic [items] that were synonymous with [her] individualistic style.”

Julien’s said it was Winehouse’s parents who decided to sell their daughter’s belongings.

“It’s been a cathartic experience for them, but also a very emotional rollercoaster for parents to give up their daughter’s possessions.”

Fans will also have the opportunity to snap up smaller pieces of Winehouse’s archive for far less. Bids for items such as perfumes, belts and shoes will start as low as $50.

The seven-time Grammy winner’s signature style is fondly remembered by her fans, with her retro-inspired outfits most often accompanied by her trademark beehive up-do and dramatic eyeliner.

The singer notoriously battled alcohol and substance abuse addiction before tragically passing away from alcohol poisoning in 2011, aged 27.

“She had such a strong sense of her own style and she was incredibly creative,” she said.

“She loved dressing up.”

The auction will take place in Beverly Hills on from November 6-7, in person and online.

After more than a decade as Thor, Hemsworth still embracing his hammer and humour
‘Where the bloody hell is he?’: Tourism campaign’s bid to lure Chris Hemsworth to Cowra
Today's Stories