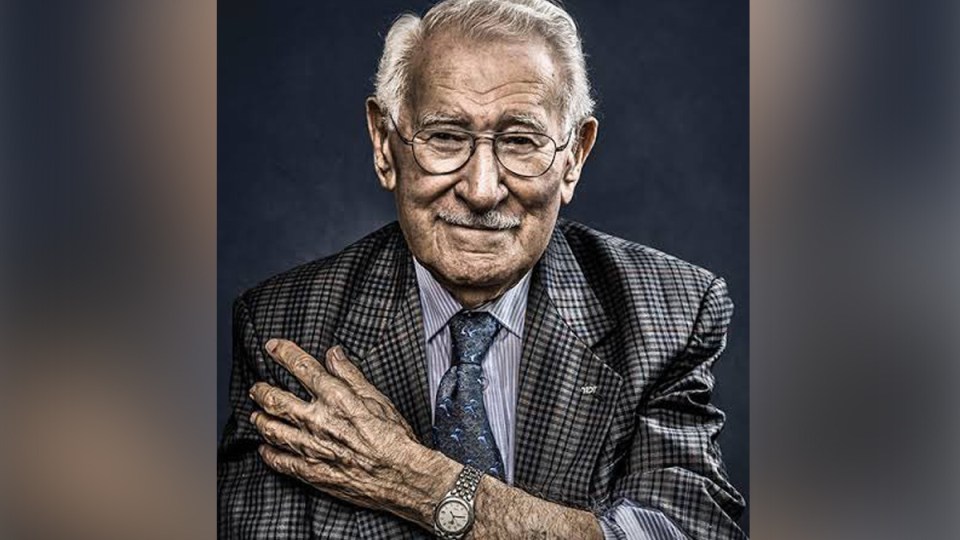 Holocaust survivor Eddie Jaku is remembered as an inspiration to many Australians. Photo: Supplied

Australian Holocaust survivor Eddie Jaku has died at the age of 101.

Mr Jaku, best known for his moving book, The Happiest Man on Earth, was described as an inspiration by Australia’s political leaders in educating intolerance and the importance of hope to Australia.

A wave of tributes was posted online on Tuesday, with many referencing his generosity and resilience in life.

“Having survived the Holocaust, Eddie chose to make his life a testimony of how hope and love can triumph over despair and hate.

“He was an inspiration and a joy.”

Treasurer Josh Frydenberg posted a photo of himself at dinner with Mr Jaku, saying “Australia has lost a giant”.

“Eddie taught us all to value and cherish life, and find the joys within,” he wrote.

Authors, human rights activists and average Australians also shared their message of sadness of the loss of Mr Jaku, whose story from horror to hope touched many.

Mr Jaku was born Abraham Jakubowicz in Germany in 1920.

During World War II, Mr Jaku and his family were sent to Auschwitz and Buchenwald concentration camps.

Both his parents were killed, but Mr Jaku survived.

He moved to Australia in the 1950s, where he became a leader in the Jewish Community in NSW.

In 2019, aged 99, Mr Jaku gave a TED talk about his life, describing his vow to be “the happiest man on earth” after he saw death every day during WWII.

He made a vow to smile every day.