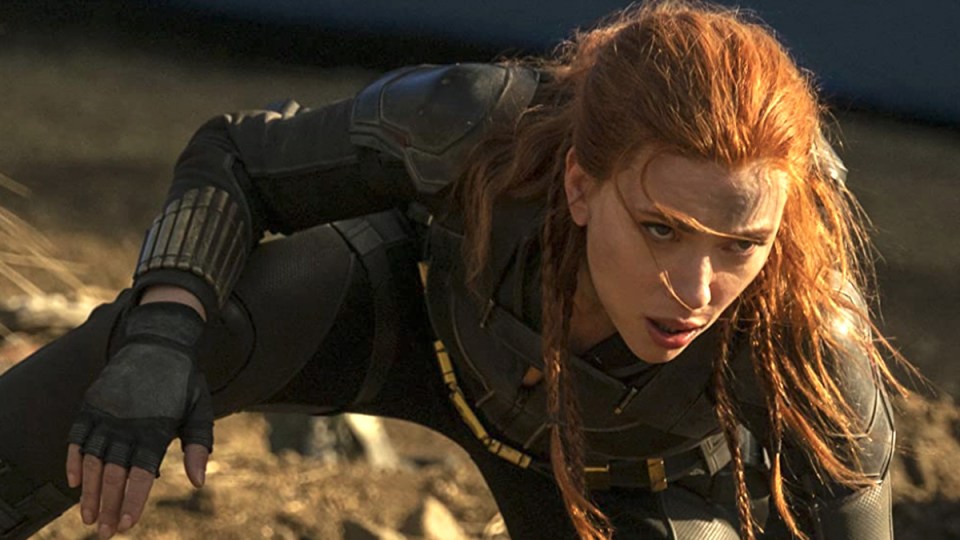 Scarlett Johansson and Disney have reached a settlement in the dispute over an alleged loss of earnings for superhero film Black Widow. Photo: Marvel Comics

Actor Scarlett Johansson and Walt Disney Co have resolved their legal dispute over the release of her Marvel superhero movie Black Widow.

Johansson, 36, sued Disney in July, alleging the entertainment giant had breached her contract on the movie’s release.

She said her potential earnings were tied to the movie’s exclusive box office release and performance and, if the flick hit certain benchmarks, she would get bonuses.

But, in conjunction with its theatrical release, Disney offered the movie on its subscription streaming service Disney+ so Marvel fans could watch from home due to the pandemic.

The film premiered in box office, grossing more than $US378 million ($A524 million) in worldwide theatre receipts, according to Box Office Mojo.

It also generated $US60 million in streaming purchases in its first 20 days, Disney says.

Although Johansson was already paid $US20 million for the film, the suit stated the dual-release compromised her earnings and cost her as much as $US67 million.

Terms of the settlement between Disney and Johansson’s Periwinkle Entertainment company, revealed on Friday (Australian time) were not disclosed.

But Johansson said she was happy to put it behind her.

“I’m incredibly proud of the work we’ve done together over the years and have greatly enjoyed my creative relationship with the team. I look forward to continuing our collaboration in years to come,” she said.

Disney Studios content chairman Alan Bergman said the company was pleased to have settled the case, and looked forward to working with Johansson on a “number of upcoming projects”.

Black Widow was originally set for release on May 1, 2020. It was one of many delayed due to the pandemic, finally coming on July 9 this year.

Kirstie Clements: The future of fashion is comfort, not whatever they’re wearing in Dune
Pop star Shakira holds her own against wild attackers
Today's Stories