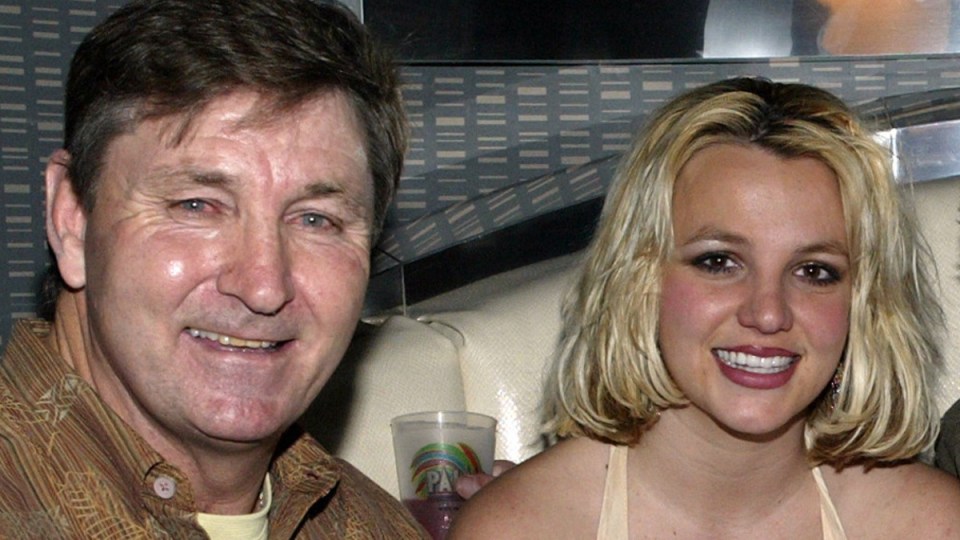 Britney Spears' conservatorship has sparked controversy. So what are the laws in Australia? Photo: Getty

News Britney Spears’ father has agreed to step down from her conservatorship might have you wondering how equivalent laws work in Australia.

Australia doesn’t have “conservatorships” but rather guardianship and financial management laws for each state and territory.

Traditionally, there have been three legal options for appointing other people to manage your money and your affairs.

One is through the Supreme Court, which is a very formal process out of reach for many. A second option is through state-based mental health laws for temporary financial management while an individual is detained in a mental health facility.

A third option is via state-based guardianship tribunals. Exactly how it works varies from state to state, so check the links below for details:

In most cases, financial management and guardianship laws relate to people who have been deemed incapable of managing their affairs, or who are considered in need of a financial manager or guardian, because of a disability.

That might include a person with a mental health condition, an intellectual disability, dementia or a disability affecting their ability to communicate their decisions.

Since the 1980s, state-based tribunals (made up of people with different expertise) have been able to make decisions to appoint someone to be a financial manager and someone to be a personal guardian.

In general, financial managers (sometimes called “administrators”) take care of the money side of things while a personal guardian makes decisions around their health and lifestyle.

Guardians can also play a major role in decisions about “restrictive practices” that normally involved limitations being placed on a person’s ability to move around (sometimes via physical or chemical restraints). Guardians might also be given power to make decisions regarding “special medical treatments” — for example, whether to put a person on long-acting contraception.

To have a financial manager or guardian appointed, a person has to make an application to the court or a guardianship tribunal. The applicant might be a government employee, a family member, a service provider or a medical professional who forms the view the individual in question doesn’t have the capacity to make their own decisions.

Australia has recently seen two trends in relation to financial managers and guardians.

The second trend relates to the National Disability Insurance Scheme (NDIS). The creation of the NDIS has resulted in people who previously had their affairs managed informally by friends or family now needing to get financial managers and guardians appointed. For some, that has resulted in less control over their affairs.

When someone applies to a tribunal to have a financial manager appointed, the tribunal will consider factors such as

Getting a decision reviewed

In most jurisdictions, guardianship and financial management orders are subject to routine reviews. Under the legislation, the welfare and interests of the person whose affairs are being managed are meant to be given paramount consideration. In practice, however, once a financial manager or personal guardian is appointed, it can be difficult to get them removed.

It can also be difficult to prove that circumstances have changed and that the financial manager or guardian is no longer needed. This is especially the case if the person is still contending with poverty and/or social isolation, or doesn’t have access to social networks or resources to support them to make decisions, or has not been provided with opportunities to develop their skills.

According to the Intellectual Disability Rights Service (IDRS):

Many of the people contacting IDRS about financial management orders find the restrictions very distressing, frustrating and detrimental to their lives. They are often limited in the social activities they can enjoy. Moreover, most are frustrated and angry with their financial managers (especially where the financial manager is a government agency).

Financial management and guardianship laws involve what experts in this field call “substituted decision-making”, because someone else is making decisions on behalf of an individual with disability.

United Nations bodies and Australian Disabled People’s Organisations have long argued for the abolition of substituted decision-making laws and the introduction of supported decision-making systems based on a person with disability’s “will and preferences”. The latter aims to provide access to support and resources for people to make their own decisions about their finances and other aspects of their lives.

Only Victoria has changed its laws to formally incorporate the UN Convention into its Guardianship and Administration Act 2019 and even this law still employs mechanisms for substituted decision-making in many cases.

The Royal Commission into Violence, Abuse Neglect and Exploitation of People with Disability is currently exploring guardianship and financial management laws, so the discussion regarding guardianship laws and the role of the will and preferences of people with disability is not going away.

Linda Steele, Senior Lecturer, Faculty of Law, University of Technology Sydney and Cameron Stewart, Professor at Sydney Law School, University of Sydney. This article is republished from The Conversation under a Creative Commons licence. Read the original article.

#FreeBritney has many of us wondering: Do we have conservatorships in Australia?