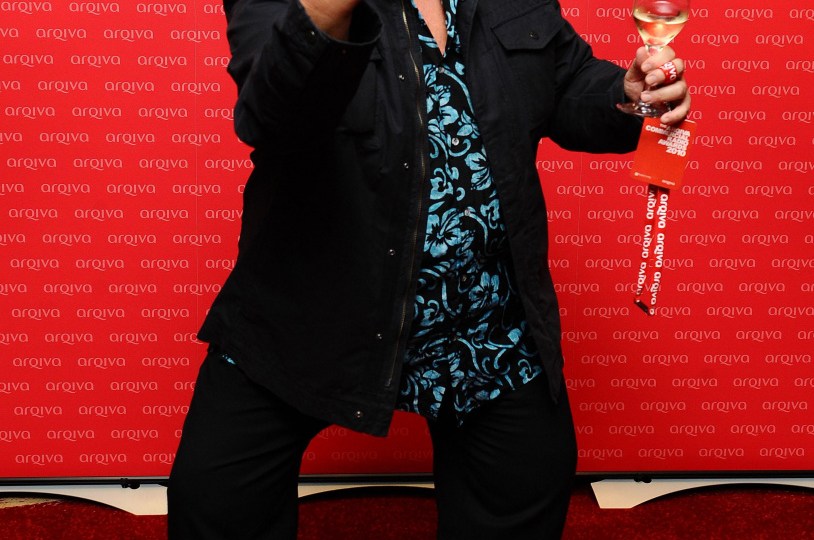 Height of fame: Jono Coleman at a awards ceremony in 2010. Photo: AAP

Born in Hackney in the UK, Coleman won many fans and accolades during a long and varied career in both Australia and Britain.

He first burst into the world of broadcast in 1979 as part of the original line-up of Simon Townsend’s Wonder World, and two years later started presenting radio show Off The Record with Ian ‘Dano’ Rogerson.

Most recently, he was a presenter on Studio 10.

In the four decades in between, Coleman’s voice could be heard on the BBC’s airwaves, as a narrator of a children’s TV show, in several musical comedy singles, and on stage in musical theatre productions.

He also appeared in a number of TV and film productions, including Young Einstein, Saturday Morning Live, and as a correspondent in London for Sunrise.

The trophy cabinet was as full as his resume, with Coleman picking up three Gold Sony Radio Academy Awards, an NTL award for broadcaster of the year in the UK, and a New York Radio award for Best International Radio Show.

He was also awarded a medal of the Order of Australia in 2015 for his service to broadcast media and the community, including his work with Radio for the Print Handicapped, the School for the Deaf and Blind, the Schizophrenia Research Institute, Carers’ Australia and most recently the Movember Foundation.

Wife Margot said in a statement that Coleman wanted to be remembered “for doing a good deed every day”.

“I have been lucky enough to watch up-close someone with enormous talent and the special gift to make people laugh,” she said.

“I will miss him beyond words.”‘

Media personality Peter Fitzsimmons lauded Coleman as “the most eternally effervescent man” he’d ever met, while ABC presenter and comedian Mark Humphries described him as “a ball of positive energy and light”.

“His enthusiasm was infectious and he was incredibly kind. I absolutely loved the guy,” he tweeted.

Coleman died peacefully overnight on Friday with his wife Margot and children Oscar, 27, and Emily, 24, by his side.