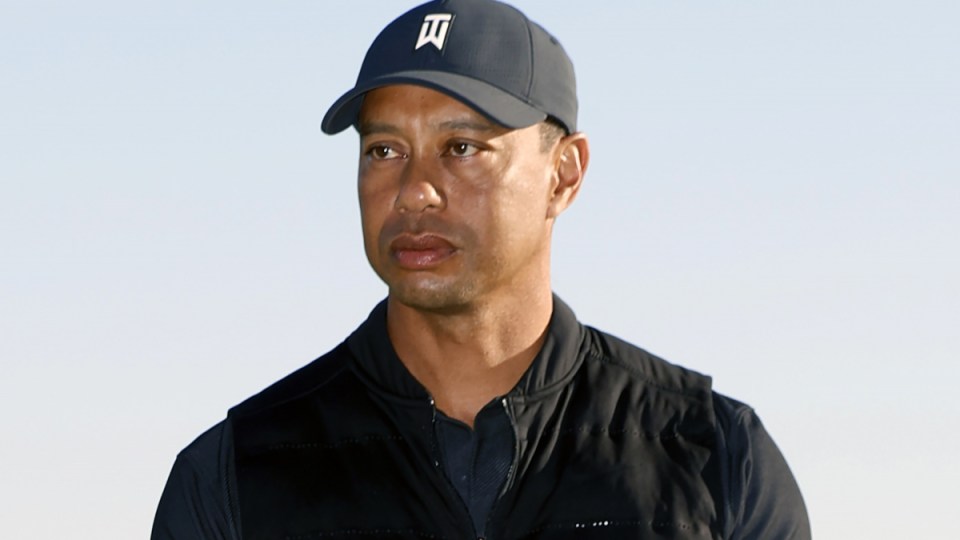 Tiger (pictured in February) has spoken about his rehabilitation after a terrible car crash. Photo: AAP

Tiger Woods has described his recovery from a car crash that left him with career-threatening injuries as more painful than anything he has ever experienced and said his focus was on just being able to walk on his own again.

Woods, speaking in a Golf Digest interview published on Thursday (US time), is no stranger to rehabilitation, after several back and knee surgeries.

But he admitted his latest recovery was unlike any he had undergone before.

“This has been an entirely different animal,” Woods, 45, said.

“I understand more of the rehab processes because of my past injuries, but this was more painful than anything I have ever experienced.”

Woods was driving at nearly twice the speed limit on a downhill stretch of road when he lost control of a four-wheel-drive outside Los Angeles.

Sheriff Alex Villanueva blamed the February 23 crash solely on excessive speed and Woods’ loss of control behind the wheel on the curved road.

The 15-times major champion, whose accident resulted in a three-week hospital stay, posted a photo on Instagram in April that showed him smiling, on crutches and in a walking boot.

“It’s funny because in that photo, the crutches definitely make my shoulders look big,” he said.

“Maybe it’s the workouts, too. It’s been nice having the ability to still stay strong and work out my upper body.” 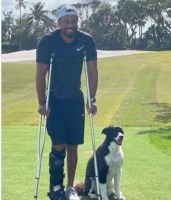 When asked about his hopes of playing golf again, Woods said he was focused on rehabilitation at his South Florida home.

“My physical therapy has been keeping me busy,” said Woods, the most successful golfer of his generation.

“I do my routines every day and am focused on my No.1 goal right now: walking on my own. Taking it one step at a time.”

The Golf Digest report said Woods’ rehab was focused on strengthening his right leg, which suffered traumatic injuries including comminuted open fractures to both his tibia and fibula bones in his right leg.

Those injuries required immediate surgery but it’s still unclear whether more procedures will be necessary or if Woods can expect to regain full mobility and strength in his leg, the publication reported.