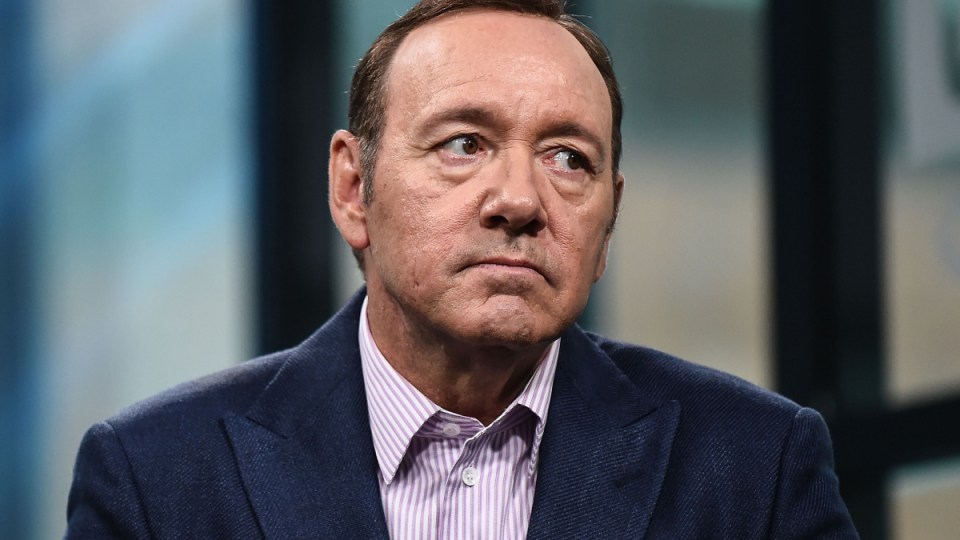 Celebrities and powerful people have lived in fear of so-called cancel culture, but Kevin Spacey’s return to the big screen suggests offenders have nothing to worry about.

For the first time since he was accused of sexual assault and misconduct in late 2017, (bar those odd and unsettling online videos), Spacey will be stepping in front of the camera again.

Ironically, the film is about a man who claims he has been wrongly accused of pedophilia – Spacey will star as a police detective investigating the matter.

“I consider him a great actor and I can’t wait to start the movie.”

Jessica Ford, lecturer at the University of Newcastle’s School of Humanities and Social Sciences, said cancel culture isn’t anywhere near as final as we like to think it is.

“There’s a fair amount of evidence to suggest that while we talk about cancelling people, at the end of the day there seems to be plenty of opportunity for people to revive their careers in one form or another,” Dr Ford told The New Daily.

It has been nearly four years since the #MeToo movement evolved from the Harvey Weinstein rape claims.

But since then, many of the accused still enjoy fruitful and productive careers.

More than 260 powerful figures were accused of offences ranging from sexual harassment and misconduct, to domestic violence and rape during the #MeToo movement.

After Weinstein, Spacey was among the first big names to buckle under the weight of multiple sexual assault accusations, including one against a 14-year-old boy.

Story after story of Spacey’s alleged abuse came to light, which led to felony charges of sexual assault that were later dropped.

Comedian Louis CK was accused of allegedly exposing himself and performing a sexual act in front of fellow female comedians.

Despite admitting to the claims and subsequently making headlines for ‘being cancelled’, the 53-year-old has continued an illustrious career as a stand-up comic and regularly sells out his shows.

Years earlier, in 2009, Chris Brown made headlines for domestic violence against then-girlfriend Rihanna.

But more than a decade later, Brown still collaborates with the biggest names in the industry and regularly tops trending music charts.

Dr Ford explained that while there is money to be made, celebrities are unlikely to see any significant form of ostracism, regardless of how many accusations and claims follow them.

“They’re all still working in some capacity.”

At the time, many vowed to boycott the stars, some questioned whether the #MeToo movement had ‘gone too far’, while others remained curious to see the long-term effects of cancel culture.

Years later, it seems people are still lining up to work with almost all of the accused, including Spacey.

But where does this leave those who were brave enough to come forward with their stories of abuse at the hands of the world’s most powerful people?

And what message does it send to survivors who are looking for the strength to go public?

“Survivors and victims of gender-based violence know that the culture is more likely to give perpetrators the benefit of the doubt, instead of accusers,” Dr Ford said.