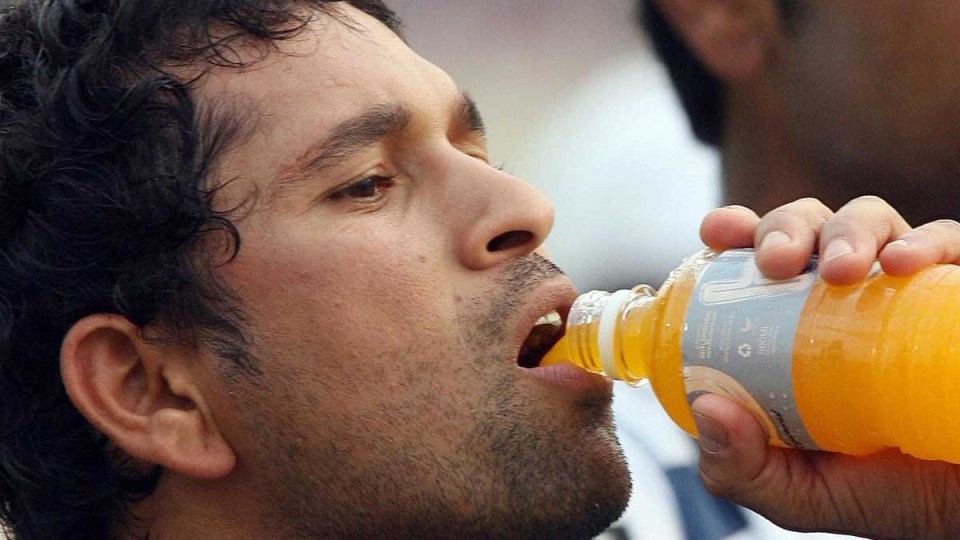 Sachin Tendulkar symptoms have put him in a Mumbai hospital. Photo: Getty

India batting great Sachin Tendulkar says he has been admitted to hospital as a precautionary measure after contracting coronavirus last week.

Tendulkar, who will turn 48 later this month, was previously quarantining at home after testing positive following mild symptoms.

“As a matter of abundant precaution under medical advice, I have been hospitalised,” he said on Twitter on Friday. “I hope to be back home in a few days. Take care and stay safe everyone.”

Former India captain Tendulkar retired from the professional game in 2013 after notching a still unmatched 100 international centuries in a prolific 24-year career.

He lives in Mumbai, the capital of the Western Indian state of Maharashtra which has been the hardest hit by a resurgence in COVID-19 cases.

Maharashtra had as many as 43,183 new cases on Friday with the country’s financial hub Mumbai reporting 8646 of them – both a record for single day infections.

Earlier in the day, India reported 81,466 new COVID-19 infections, the highest daily number in six months, as several states were hit by a second wave of the coronavirus.

Health ministry data shows the total number of cases has surged to 12.3 million, making India the third-most ravaged country from the virus after the United States and Brazil.

Vaccination drives have been intensified amid the recent surge of cases and many states are considering imposing fresh curbs on movement of people.

Maharashtra, the western state that has been worst-hit from COVID-19 so far, reported as many as 43,183 new cases on Friday – its highest since the pandemic spread to India in March 2020.

Officials in the state imposed a night curfew at the weekend but are considering stricter control measures, including shutting down religious places and restricting train travel.

India imposed one of the world’s harshest lockdowns to control the coronavirus early last year, but it was eased to salvage the economy, and cases gradually fell later in the year.

Infection numbers were also up on Friday in the states of Chhattisgarh, Karnataka, Punjab, Kerala, Tamil Nadu, Gujarat and Madhya Pradesh.