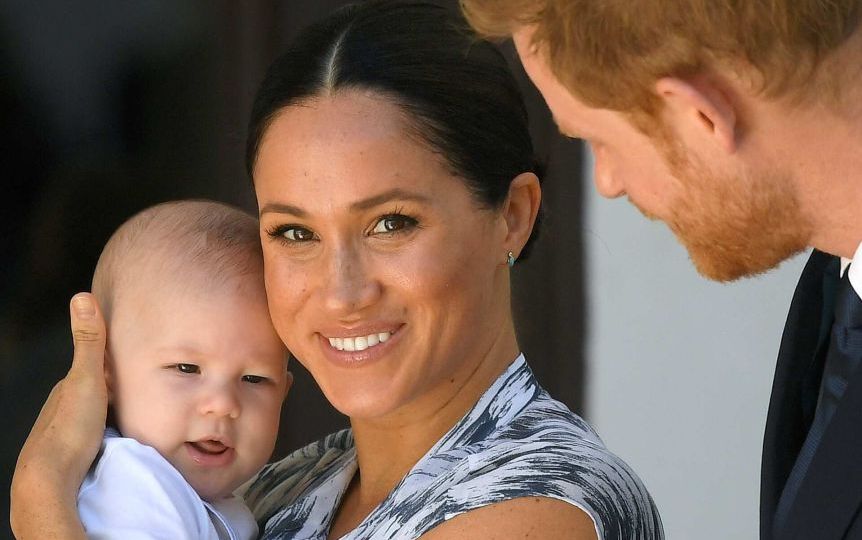 Harry and Meghan have won an apology and reimbursement of their legal fees from photo agency X17. Photo: Reuters

The Duke and Duchess of Sussex won an apology from a news agency that allegedly used drones to take “intrusive and illegal” pictures of their son Archie.

Harry and Meghan argued the pictures were an invasion of privacy and launched legal action in July.

The couple’s case at Los Angeles County Superior Court said the 14-month-old was photographed at their home in the city by an unnamed person during the coronanvirus lockdown.

Prince Harry and Meghan are now based in Santa Barbara, California, having stepped back as senior royals at the end of March.

According to court documents, they were living at the home of a friend in Los Angeles when the photographs were taken.

The couple claimed drones had been flown 20ft above their house as often as three times a day and that some pictures of Archie were sold.

Helicopters also flew over the residence as early as 5.30am and as late as 7pm, which legal papers state had the effect of “waking neighbours and their son, day after day”.

California privacy laws make photographing or filming anyone in their homes by use of drone or telephoto lenses illegal.

Photo agency X17 agreed to stop distributing the images, which showed Archie with his maternal grandmother, Dora Ragland, in a garden at the family’s residence, and to turn over the original pictures and all copies.

In addition, X17 apologised to the family and agreed to pay a portion of the family’s legal fees, according to a Michael Kump, an attorney for the couple.

Mr Kump said “over the summer, the Duke and Duchess of Sussex took action against intrusive and illegal paparazzi photos taken of their family at a private residence.

“Today, the agency responsible for those photos – X17 – apologised and agreed to a permanent injunction and reimbursement of legal fees.

“This is a successful outcome. All families have a right, protected by law, to feel safe and secure at home.”