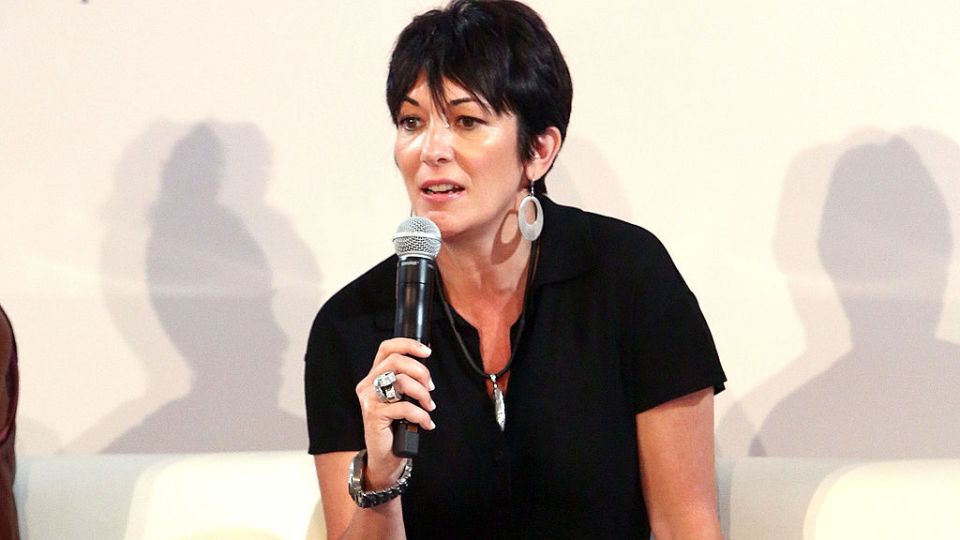 The release of a deposition about disgraced socialite Ghislaine Maxwell's sex life has been delayed. Photo: Getty

Ms Maxwell is being held in the Metropolitan Detention Centre, Brooklyn, without bail while awaiting trial for grooming underage girls for sexual abuse by disgraced financier Jeffrey Epstein.

The description of the latest bombshell evidence against her was included in a 13-page document placing restrictions on evidence that Manhattan federal prosecutors will share with Ms Maxwell’s defence team.

When the FBI raided Epstein’s Upper East Side mansion in 2019, investigators found a stash of nude photographs of underage girls.

Ms Maxwell’s lawyers wanted witnesses – including alleged victims – to be banned from using the evidence for anything beyond prepping for her criminal trial.

Many of Ms Maxwell’s accusers have pending legal action against her.

Her lawyers also said they should be allowed to name victims involved in the criminal case who have already spoken out publicly about Epstein and Ms Maxwell’s alleged sex trafficking scheme.

Ms Maxwell unsuccessfully sought a gag order last week restricting federal authorities and victims’ lawyers from talking about the charges against her.

The British socialite is also charged with lying under oath.

She has pleaded not guilty.