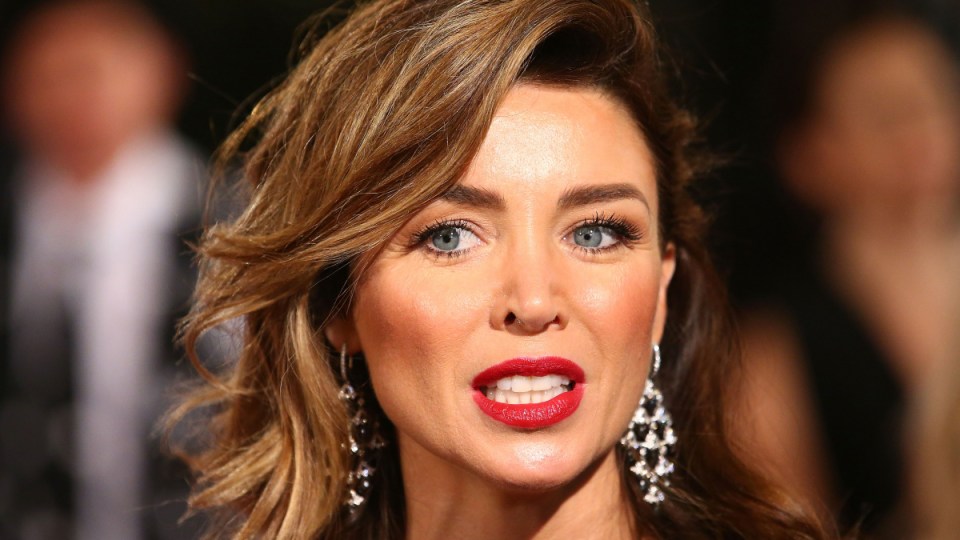 Queensland’s chief health officer has denied singer and television personality Dannii Minogue was given special treatment after avoiding 14 days in hotel quarantine at her own expense.

The decision to allow the Masked Singer Australia judge to be given an exemption to stay at a home has caused backlash on social media, with many asking why she gets to stay home while other return travellers have to fork out thousands for quarantine and eat sub-standard food for two weeks.

“They need to then quarantine in another place that I’m satisfied adheres to the same requirements,” Dr Young added.

“There’s no special treatment for anyone.”

Defence force personnel, maritime workers, consular officials, flight crews, entertainers and sportspeople are among those who are exempt from hotel quarantine.

Dr Young said Minogue was under strict, if not stricter quarantine, at a private residence that has been organised by a third party who will be responsible for her adherence to the rules.

However, Minogue faced a backlash on social media overnight, with many asking the same question:

“Why am I stuck in a shitty hotel, eating slop, guarded by dozens of cops and paying $2800 for the honour, while Dannii Minogue gets to stay in her no doubt multimillion-dollar home?”

Fiona Thatcher wrote: “I’m not coming home to see my family in Aus bc of the quarantine/$3k mandatory situation”, asking whether it was “one rule for the rich”.

Melbourne-based veteran entertainment reporter Peter Ford weighed in on 6PR radio on Tuesday, saying Minogue, who is based in Los Angeles, flew into Brisbane at the weekend.

“She came back to do the Masked Singer. Now, for whatever reason, I don’t know why, [she] flew into Brisbane at the weekend.

“She’s been able to nominate the place where she wanted to stay, which was a lovely house on the Gold Coast.

“She was given permission to travel from Brisbane airport to this house on the Gold Coast. She’s not allowed to leave … I believe she is there with her son Ethan.

“Mind you, I’d rather sit it out by the pool at a lovely Gold Coast mansion rather than at the Holiday Inn in Surfers Paradise – and that is what has got people angry,” he said.

Minogue did not respond to criticism about the home quarantine ruling on social media. Her last Twitter post was from July 8 to promote the Masked Singer series.

She was given special “industry permission” to stay on the Gold Coast, Ford said, despite shooting the Masked Singer in Melbourne.

Officials have processed 14,345 people through Queensland’s airports since noon on Friday, and stopped 22,459 vehicles on the state’s highways.