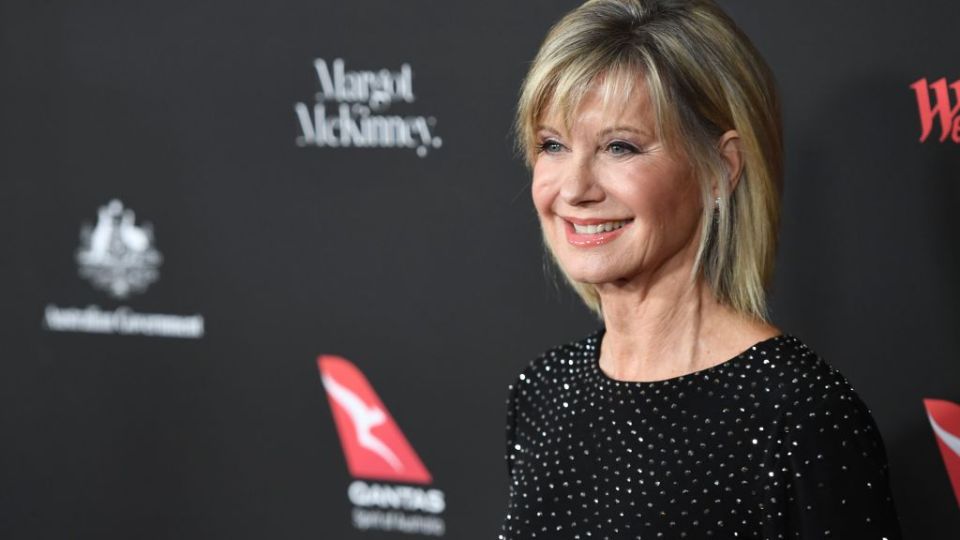 Olivia Newton John has been honoured for her singing, dancing and work with cancer research. Photo: Getty

Grease star Newton-John has been made a dame – the female equivalent of a knight – for her singing and acting and for her charitable work supporting cancer research.

Oscar-winning director Mendes of American Beauty fame was made a knight along with McQueen, director of 12 Years a Slave, winner of the Oscar for best picture.

The three were among more than 1000 people named on the New Year’s Honours list. The list of 1097 people made public late Friday gave recognition to stand-outs in the arts, science, research, charity, politics, community development and many other fields.

Newton-John, 71, said the honour was a recognition of her British heritage. She was born in Britain but moved to Australia with her family when she was 5.

“As a girl born in Cambridge, I am very proud of my British ancestry and so appreciative to be recognised in this way by the United Kingdom,” she said.

Newton-John, who has spoken eloquently about living with breast cancer, said she was “grateful beyond words to be included with such an esteemed group of women who have received this distinguished award before me”.

Mendes, who has also directed two James Bond films and a number of well-received plays, said he was “amazed, delighted and extremely proud” with the news of the knighthood.

“I have stood on the shoulders of so many collaborators and colleagues over the last 30 years – actors, writers, designers, producers, technicians – to whom I owe a huge debt of gratitude. I would not be receiving this honor without them,” said the 54-year-old Mendes.

Singer Elton John, who has spent many years raising money to fight AIDS, was given an additional honour to go with the knighthood he received 21 years ago. He was appointed to the Order of the Companions of Honour.

He also performs many free shows in nursing homes, particularly for people with dementia, and credits Presley’s hits for spreading good cheer.

“When you’re singing these songs the negative effect of that illness is taken away from people because they are actually taken back, through music, to a very happy time,” he said.