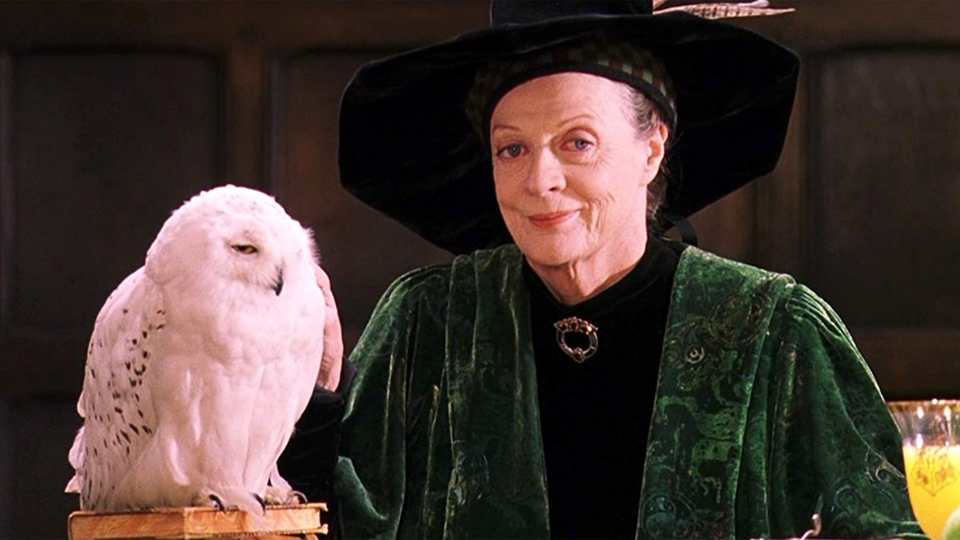 Maggie Smith (as Professor McGonagall in the Harry Potter movies) was unsatisfied by two of her most famous roles. Photo: Warner Bros

Dame Maggie Smith was a firm fan favourite in Downton Abbey as scenery-chewing dowager countess Violet Crawley and moral compass Minerva McGonagall in the Harry Potter films. But it turns out the roles weren’t really her cups of tea.

Or in Smith’s own words, the work “wasn’t what you’d call satisfying”.

The star, 84, made the surprise revelation in ES magazine, saying that while “I am deeply grateful for the work in Potter and indeed Downton … I didn’t really feel I was acting in those things.”

The revelation followed her telling the Evening Standard that she and her late Harry Potter co-star Alan Rickman used to joke about how their work together was all basically “reaction” shots.

So, let’s take this in. Not only was Dame Maggie a tad bored with the attention-grabbing parts, she was phoning it in.

Smith was reportedly one of the last cast members to sign up for this year’s Downton Abbey movie, which successfully took the triumphs and tribulations of the aristrocratic Crawleys to the big screen.

While reviews were lacklustre, the movie made around $136 million at the box office and is expected to have strong future home entertainment numbers.

A potential sequel is in the works, according to Graham Neame, one of the film’s producers.

“We’re working on what the story is and when we might be able to make it,” he told the Hollywood Reporter in late November.

“But it’s the same as the first time around: we have to try and get everyone back together again. And that was very challenging.”

While the dowager’s fate appeared to be uncertain, if not sealed, in the movie’s most poignant scene, her involvement in any sequel would be seen as fans by vital.

As brought to life by a pursed-lipped Smith, Violet’s zingers cut through the sentimentality and ennui of the other Crawleys.

As for what is the dame’s professional dream, she told ES she worked hard for years to get back to her first love, the theatre.

“I wanted to get back to the stage so much because theatre is basically my favourite medium, and I think I felt as though I’d left it all unfinished. But there wasn’t anything that came along,” Smith said.

She trod the boards again this year as Joseph Goebbels’ secretary in Christopher Hampton’s one-woman play A German Life, admitting she suffered “doubt, doubt, doubt” as soon as she signed to do it.

“I suddenly felt twice as old as I actually was,” Smith said.

“And also, when you haven’t done a show for a long time, there’s something pretty dumb about doing it totally on your own.”